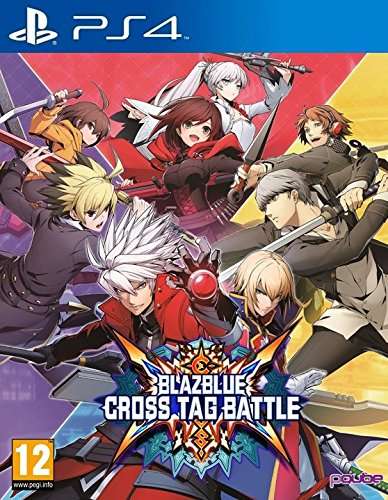 PQube have announced that they will be publishing the upcoming Blazblue Cross Tag Battle in Europe. The game’s European release window is Summer 2018.

The game is currently listed on Amazon.co.uk for PS4 and Nintendo Switch.

The European release of the game will feature text in French, English, German, Italian and Spanish, and English voiceovers.