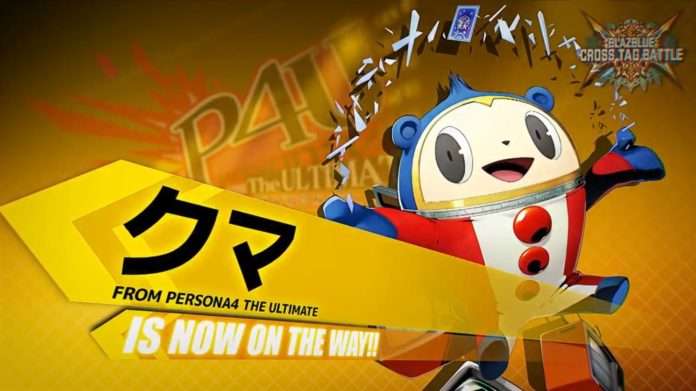 After the BlazBlue: Cross Tag Battle grand finals at EVO Japan 2019 today, a new update for the game was announced for Spring 2019.

Teddie from Persona 4 Arena will be one of the new playable characters.

The trailer announced the following new characters, along with the “fifth fate” or series introduced to the game with Arcana Heart:

A “sixth fate” is also teased in the trailer, to be revealed at a later date.

The new characters will be released with the arcade release of the game set for Spring 2019, and be offered as DLC for the console versions of BlazBlue: Cross Tag Battle. 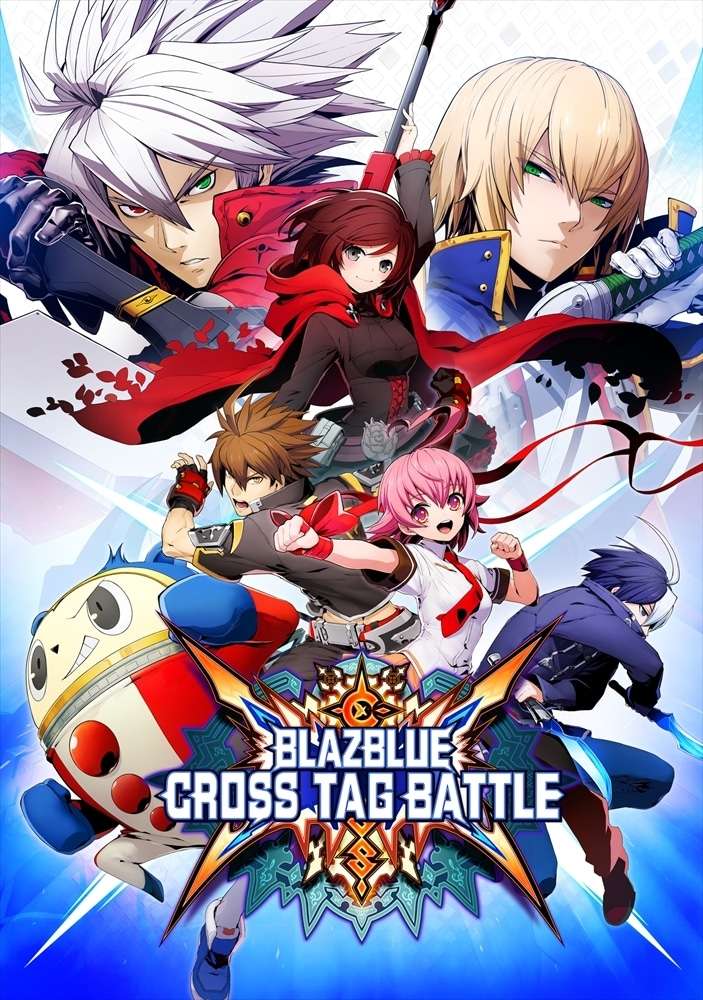