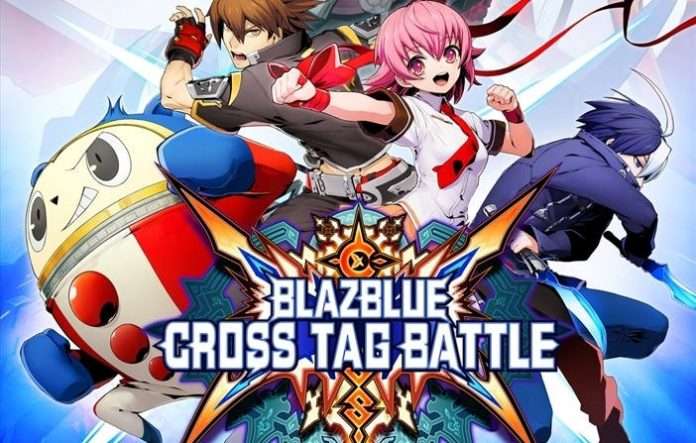 Arc System Works has announced that the version 1.5 patch for the cross-over fighting game BlazBlue: Cross Tag Battle will be released for the PS4, Nintendo Switch, and PC on May 21, 2019.

This update will include the latest balance adjustments that were included in the arcade release of the game on April 25th, alongside the downloadable content “Additional Characters Set Vol. 7.”

The new DLC character pack will include: