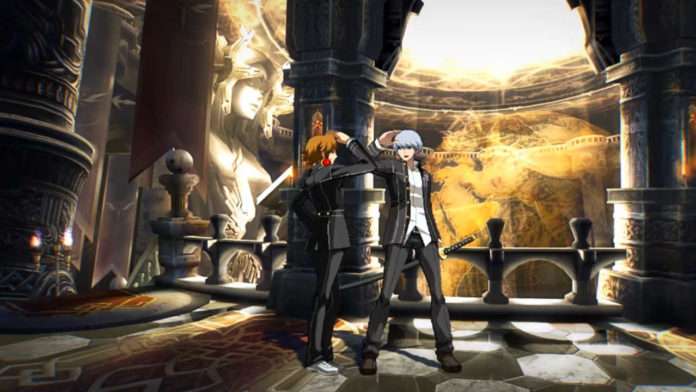 During a new “Arc Live” stream today, the host confirmed that the English dub for BlazBlue Cross Tag Battle will retain the same voice cast for the Persona 4 Arena characters.

Persona 4 Arena will also have the “same voice cast as before.” however this could mean the voice actors specifically from Persona 4 Arena Ultimax will be retained since several characters, including Kanji and Naoto, were replaced from the original P4A.

It was previously confirmed that the game will have an “Episode Mode,” featuring a story with the representative franchises, including Persona 4 Arena.