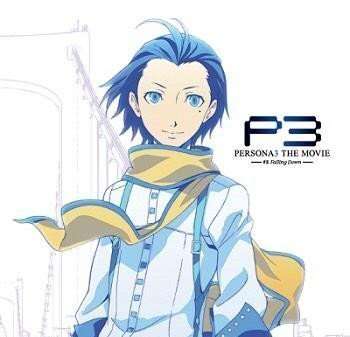 The box art for the previously announced ‘Light in Starless Sky’ theme song CD for Persona 3 The Movie #3: Falling Down has been revealed. 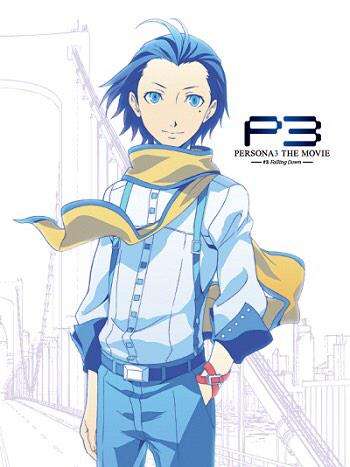 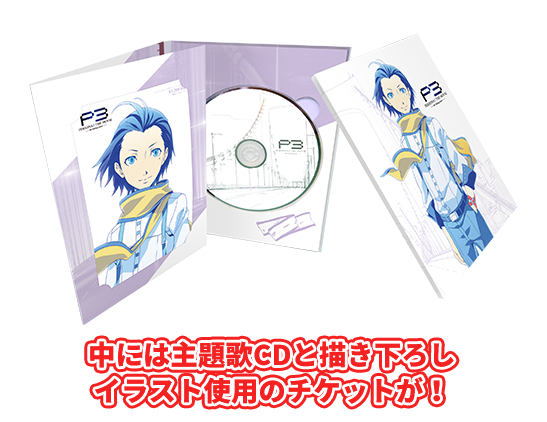 The theme song CD, featuring artists Yumi Kawamura and Lotus Juice, will be released on February 5, 2015 for 3,000 JPY. The soundtrack CD will be available for purchase at the Persona Super Live 2015 concert on that day.

The theme song CD will include the following four tracks featured in Persona 3 The Movie #3: Falling Down: