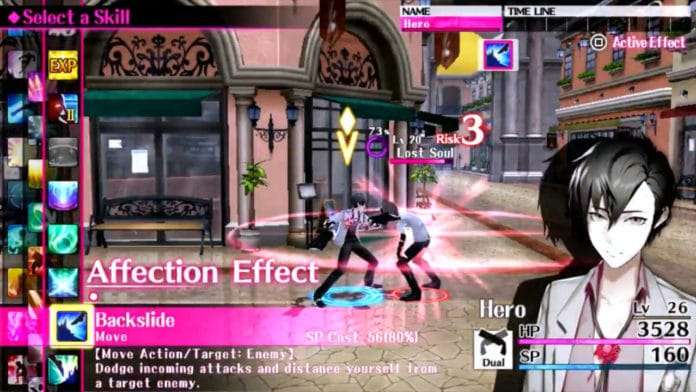 Atlus USA has released a new short trailer for The Caligula Effect, showing off the “Imagination Chain” aspect of the game’s battle system, where players can see the effects of their attacks before they commit to them.

Additionally, the official English website for the game has been fully launched, with pages for “World,” “Characters,” “System,” and “Media.” 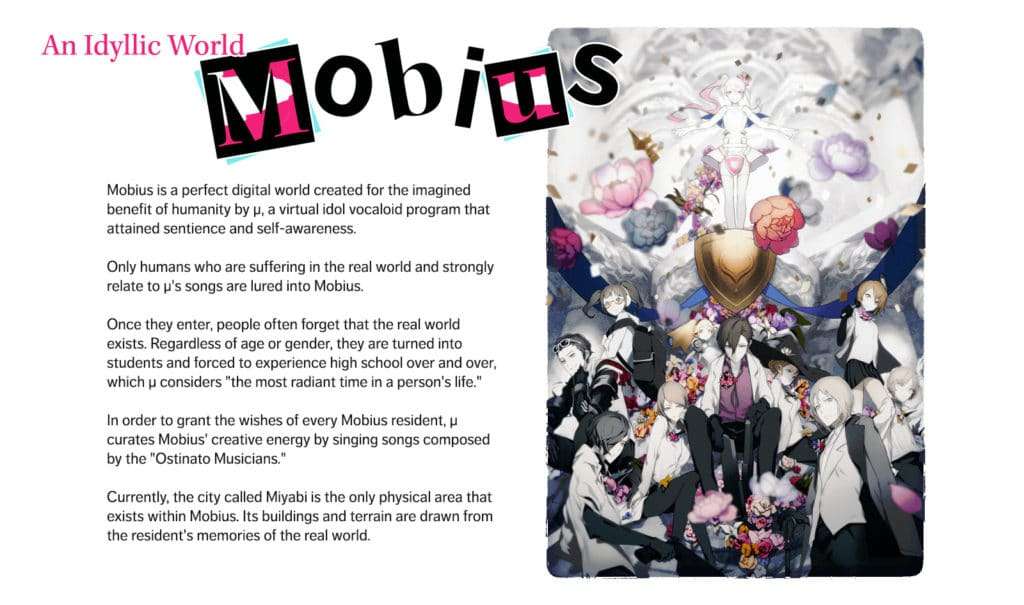 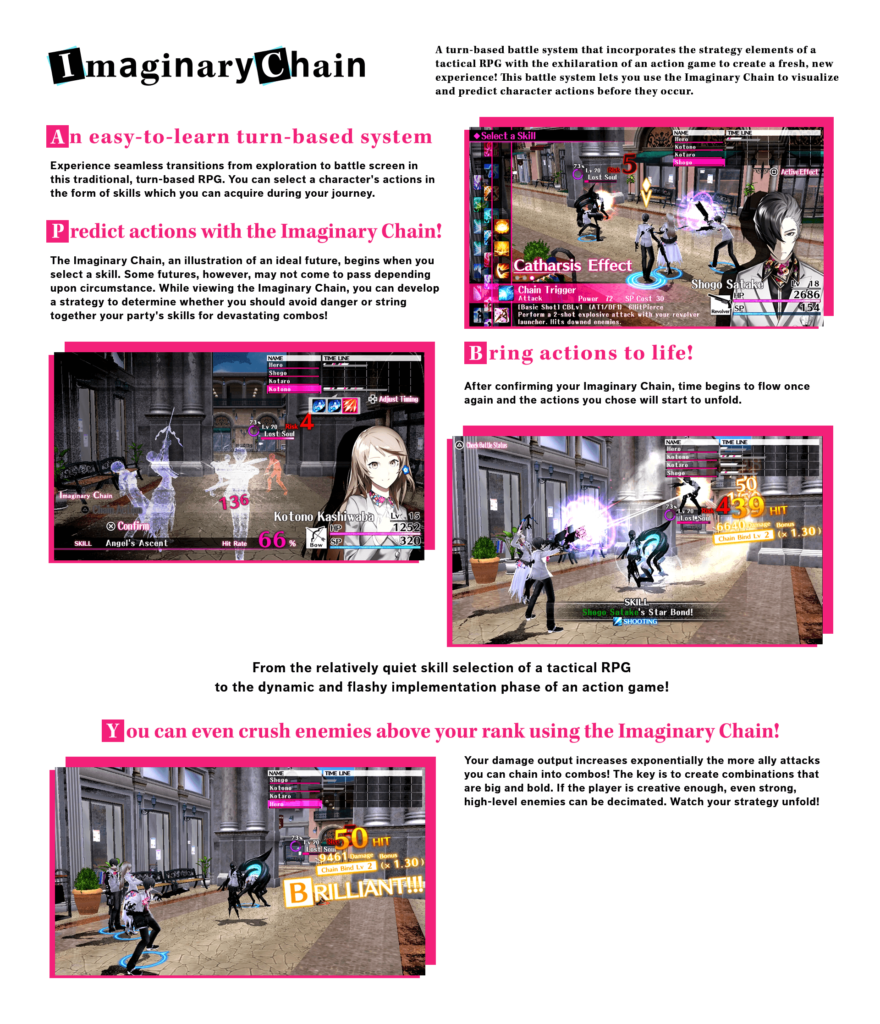 The Caligula Effect was released for the PlayStation Vita in Japan on June 23, 2016. It will be released on May 2, 2017 in North America and Europe.