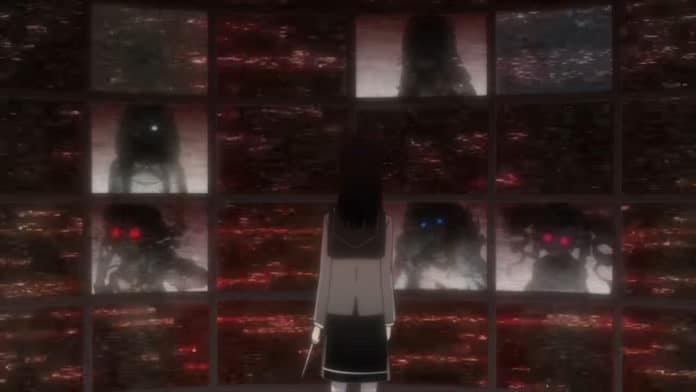 With its release in North America today, Atlus USA has released a launch trailer for the PlayStation Vita exclusive RPG The Caligula Effect.

No one ever says high school is easy, but some of the students at Kishimai High School will learn that teachers, tests, and fitting in will be the least of their concerns. That’s because they’ll come to realize that everything they know is a lie! Not in a “teen angst” kind of way, but in a “the world they live in is literally a digital prison ruled by a virtual idol” kind of way. It’s time to join the Go-Home Club and escape from a virtual hell because The Caligula Effect is now available in the Americas on PlayStation®Vita! The game is a digital title priced at $39.99. It will be available in Europe one week later on May 9, priced at €39.99/£29.99.

The game features a dark story written by Persona series veteran Tadashi Satomi (the writer of Persona, Persona 2: Innocent Sin, and Persona 2: Eternal Punishment), 500+ NPCs to build relationships with, an addicting strategic battle system called “Imaginary Chain,” original songs by celebrated Japanese music producers, and more! If you’ve been looking for a full JRPG experience on the PS Vita, The Caligula Effect is your jam. Just check out the eerie launch trailer below!