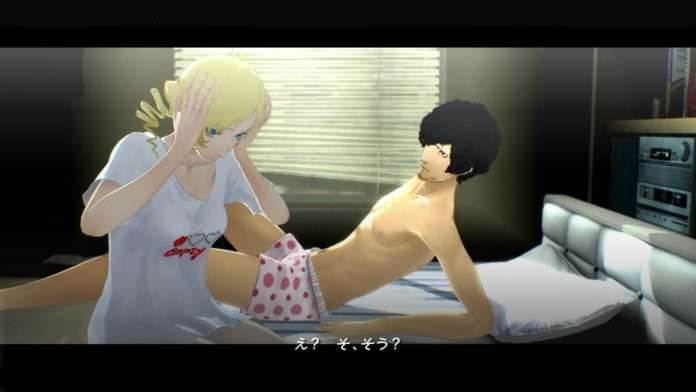 A previously unheard of “Catherine Classic” has been rated under Australian Classification on December 20, 2018.

Described as a “multi platform” release, the rating is “Mature” for “strong sexual themes, violence, alcohol use and coarse language.” The applicant is Sega Europe, the author is Atlus, and the publisher is Koch Media, which publishes many of Atlus’ games in Europe and Australia.

Catherine: Full Body is the upcoming remake of the original puzzle action game “Catherine,” which was released in 2011. Full Body will be released in Japan for PS4 and PS Vita on February 14, 2019, and it was announced for English localization in December 2017.