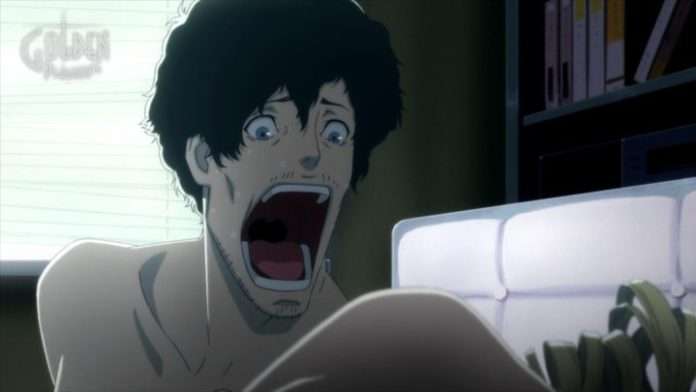 Update (2016-08-24): Catherine has been reinstated on the European PlayStation Network. However, it is still delisted on the Xbox Marketplace.

Catherine has been delisted from both the European Playstation Network and the Xbox Marketplace. Catherine was previously published by Deep Silver in Europe, who have recently entered into a partnership to bring Atlus and SEGA games to Europe.

The pages for Catherine are still listed on both PSN and the Xbox Marketplace, however it can not be purchased from either.

Previously, Persona 4 Arena, published by PQube and Dragon’s Crown, published by NISA have also been delisted from European digital stores, and can no longer be purchased.

A statement from the PR Manager at Atlus USA, John Hardin, has confirmed that the delisting should be unintentional, and that they are looking into it.

Deep Silver have also commented on Twitter to say that they’re looking into it.