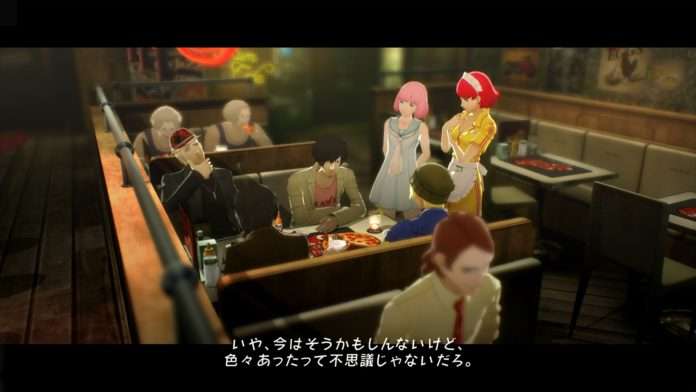 Following the first Weekly famitsu magazine feature for Catherine: Full Body which included new information on the game, direct feed screenshots have been released, along with an overview of the details released up to now.

The action puzzle adventure Catherine: Full Body (PlayStation 4 / PlayStation Vita) is scheduled to be released by Atlus in the winter of 2018. Based on the original Catherine (PlayStation 3 / Xbox 360) which gained popularity both domestically and overseas (selling 1 million copies worldwide), with a unique story and game design with the theme of “adult juvenile,” it has evolved into a bigger “controversial game.” 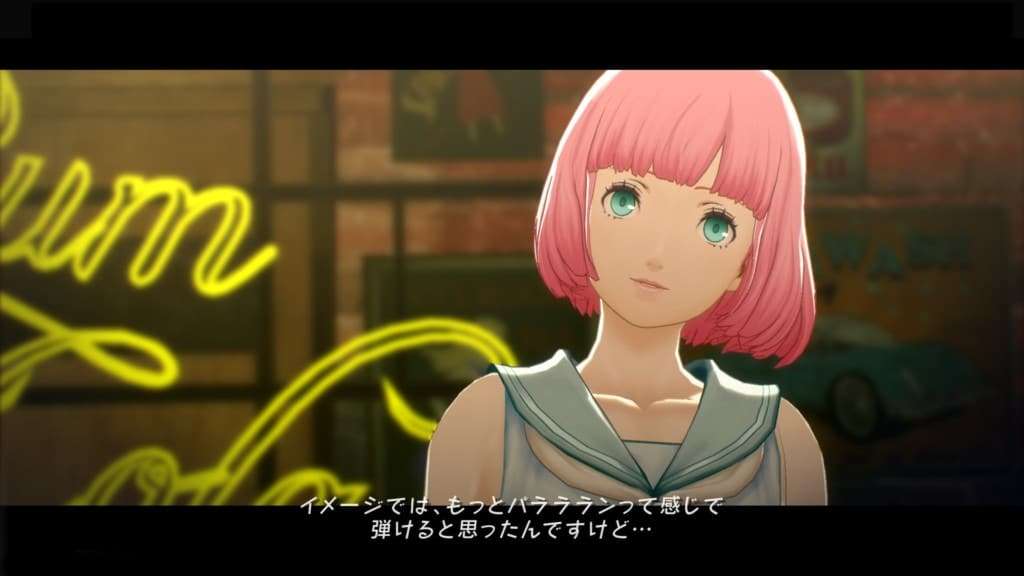 Introduced with the first trailer released on December 22, 2017, a new character will appear in addition to the two others who were in the original version as a “third Catherine”: Rin (voiced by Aya Hirano). Her age and real name are unknown, which attracts her surroundings (although she is clueless to this herself).

She plays the piano at the Stray Sheep bar, and she has a straightforward and gentle personality, however her behaviour hints at a remarkable lack of common sense. She cheers for Vincent, who is at the mercy of nightmares, and supports him as a healing force who shows him new values.

With the addition of Rin, the story becomes that of a “square relationship” (as opposed to a triangular one) with a newly developed scenario. Katherine seeks marriage with the main character, while Catherine is mysterious and seeks to mislead Vincent. New endings are prepared for them.

Furthermore, new animated cutscenes and bold, sexy events will be added as well.

The original version of Catherine was a title known not only for its unique world view, but also by frustrating many players with its highly difficult puzzle action. Although a patch was added after the game’s release which added a “super easy difficulty,” this new game seeks to improve playability from the beginning.

For players who want to tackle the puzzle action with the high level of difficulty, the game will also offer an “Original Mode” that leaves the original version of the game intact, alongside a boldly arranged new mode. These options are implemented to make this the definitive version of Catherine. 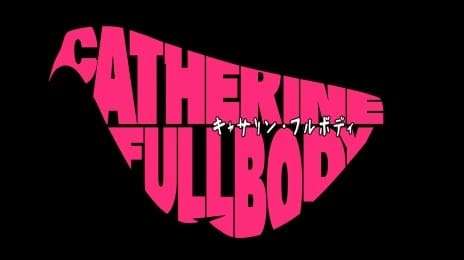 Catherine: Full Body is currently in development for the PlayStation 4 amd PlayStation Vita, with a Winter 2018 release window in Japan. The game will also be released in the West.