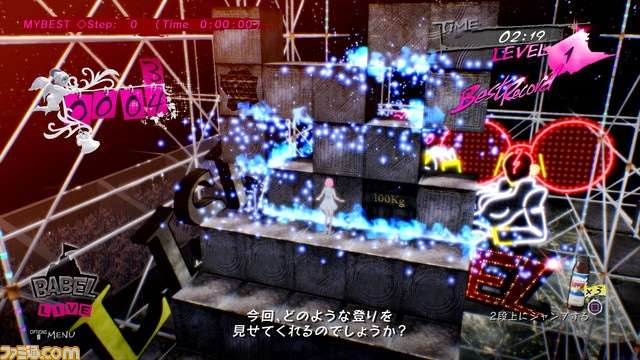 Details for the Catherine: Full Body feature in this week’s issue of Weekly Famitsu magazine have leaked, including downloadable content information previously described in a preview.

Previously, Persona 5’s Joker was confirmed to be included as a  first-print bonus DLC character, to be playable in the Babel and Colosseum modes.