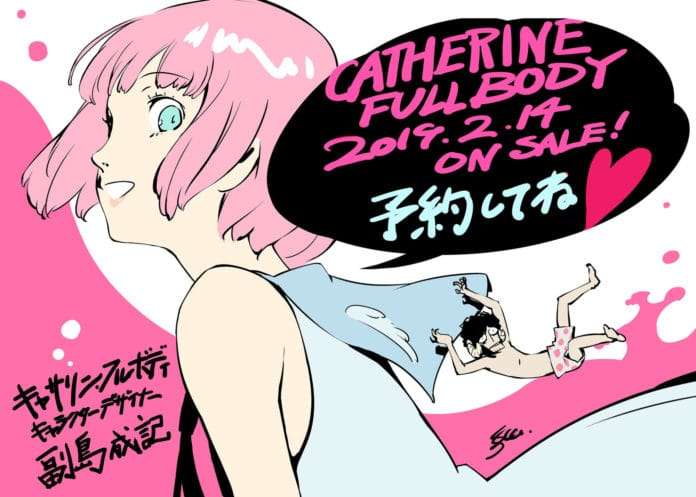 Update (2018-11-15): Atlus has clarified, via a Q&A tweet, that while the content of Catherine: Full Body had been completed a while ago, the game actually went gold (with a completely finished version) only “just the other day” as of November 14, 2018.

Additionally, the developers have commented on the new information released to the public.

On the Studio Zero company website, chief producer Katsura Hashino has written a blog post celebrating the completion of Catherine: Full Body‘s development. He thanks the fans, and the efforts of the staff’s, stating that finishing gives quite a good feeling.

It’s been 7 years since the release of the original game, and the concept from Catherine has been updated and finally completed in the form of Catherine: Full Body. He asks fans to wait a little longer until the game’s release.

He states that the development room is currently working on the first-print purchase bonuses, with development footage:

Alongside the celebration of the release date announcement, Hashino teases a surprise collaboration—presumably involving Catherine: Full Body—both in the Studio Zero blog post and in a tweet for the game.

Hashino says that this collaboration will be announced at Tokyo Game Show 2018, potentially during one of the Catherine: Full Body themed stage shows detailed below.

Tangentially, the Persona 5 protagonist will be included as first-print copy DLC in the puzzle action-adventure game, and this image of Trisha appearing in Persona 5‘s Cafe Leblanc was released alongside the announcement. 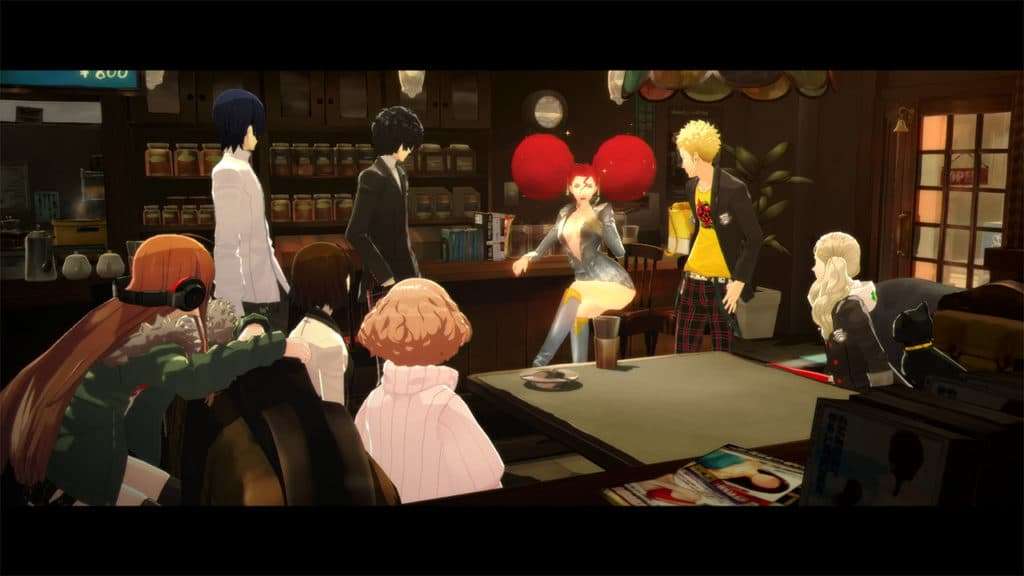 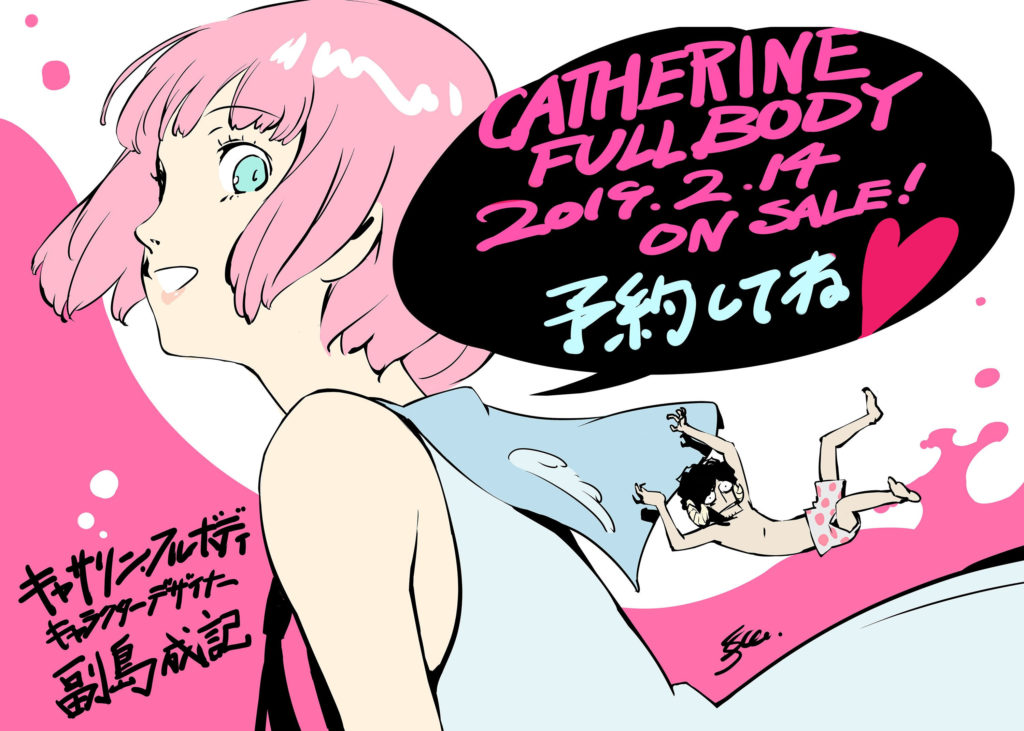 Atlus character designer Shigenori Soejima has created a new illustration for Catherine: Full Body, celebrating the announcement of the game’s release date and the start of pre-order availability. 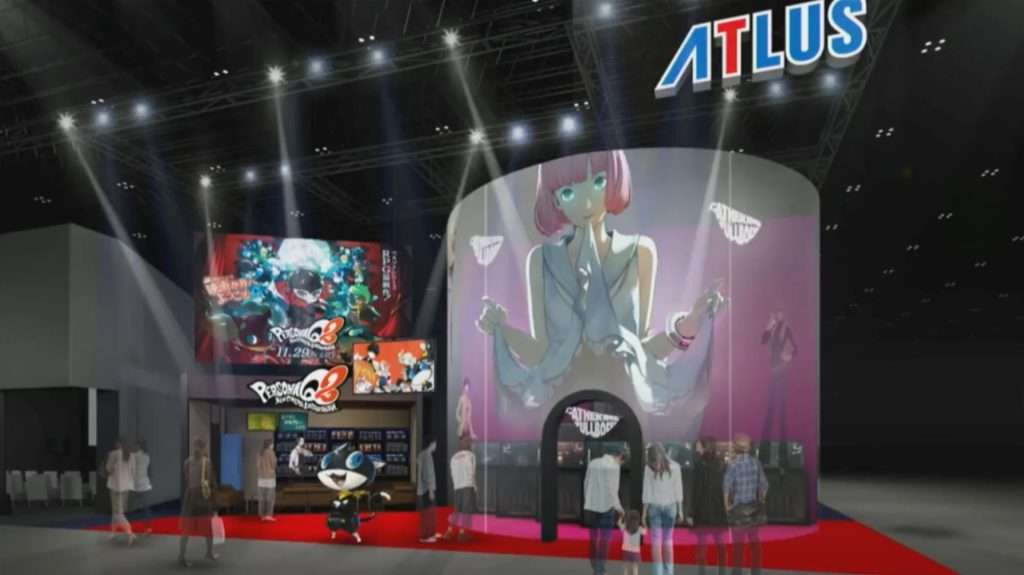 The mature evolution that was announced as Catherine: Full Body has been unveiled. Its entire pictures of “young adult fiction” will be presented by surprise guests. In addition, there will be live gameplay demonstrations, and please pay attention toe the new information that will be announced during this stage show.

Catherine: Full Body has a newly appearing third “Qatherine” whose voice actor, Aya Hirano, will appear as a special guest to present the appeal of the game! More information will be released to the public for the first time, in addition to a live gameplay demonstration.

New Catherine: Full Body merchandise will be sold at the Sega sales booth at TGS 2018.