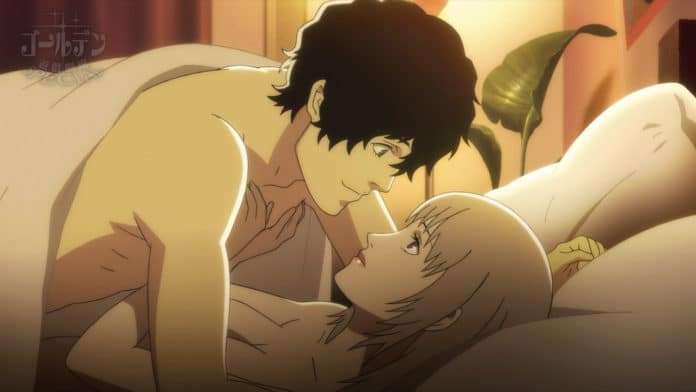 During the last segment of today’s special live stream for Catherine: Full Body, Atlus showed off videos for the “Ideal Voices” DLC that can be used as alternate voices with the character Catherine.

Mamiko Noto (Yandere) and Ami Koshimizu (Yearning Older Sister) were formally announced as 2 of the 11 total voices that Catherine will have, which includes the original Miyuki Sawachiro.

The eight other voices will be revealed in the future.

The official website for the game has been updated, with sections detailing the game’s limited edition, its gameplay systems, the characters (revealing Rin’s full name as “Qatherine”), and a page for the 11 Catherine voice actors.