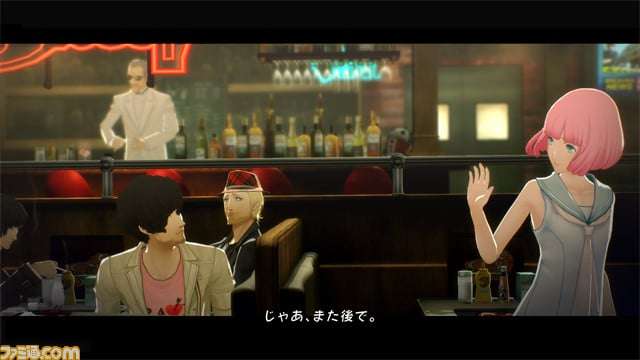 Atlus has announced that a remake of Catherine will be released for the PlayStation 4 and PlayStation Vita, called Catherine: Full Body, the official website of which has been launched.

The game will be developed by Atlus’ new internal development team, Studio Zero, which had previously announced the fantasy RPG Project Re Fantasy: A Fool’s Journey Begins. 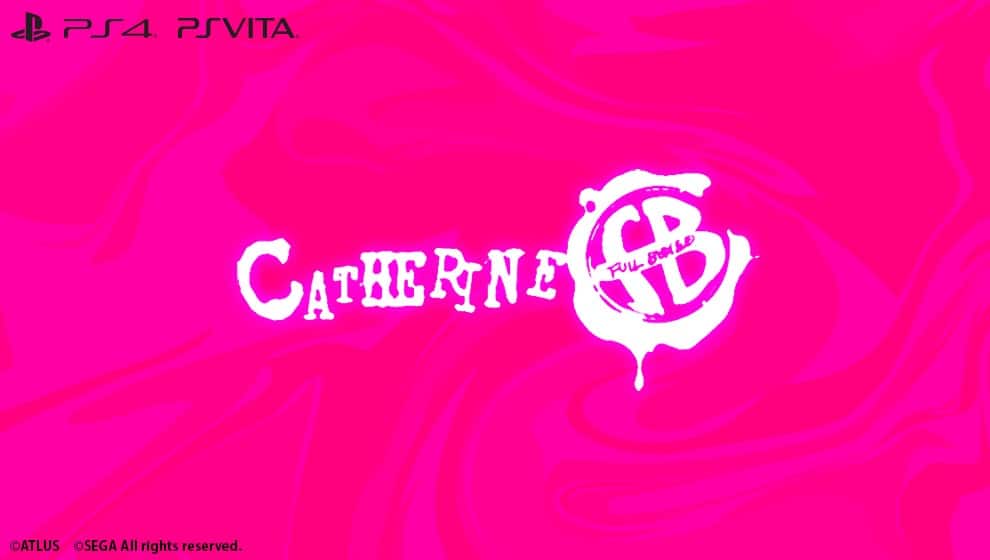 Famitsu has reported that the January 4, 2018 issue of the weekly magazine (releasing on December 21, 2017), will feature information on the game.

Katsrua Hashino will be working on the game, who served as a directer of the action puzzle adventure game Catherine, originally released in 2011 and starring a 32-year-old man with relationship issues, suffering nightmares as a result.

The cover for the issue will feature new art by Shigenori Soejima.

Atlus held a live stream last year, in 2016, for the establishment of their new internal studio, Studio Zero, as well as the new fantasy RPG developed by it called Project Re Fantasy.

This year, alongside the announcement of Catherine: Full Body, Atlus will be holding a new live stream with a world premiere trailer and discussion on development.

To celebrate the announcement of Catherine: Full Body, the staff members are looking for anecdotes from the audience about nightmarish events through Twitter., with the hashtag “#悪夢のような出来事”.

Previously, a rumor was reported that a “PS3 Era” Atlus title would be announced soon. The title was speculated to be Catherine—a block puzzle platformer originally released for the PS3 and Xbox 360 in 2011—substantiated by the “Studio Zero Golden Recruitment Special Program”  held in August, which featured a character from the game teasing such a project.

This game is probably the game director Katsura Hashino previously teased Studio Zero was working on, besides their fantasy RPG game.

The domain name “FULLBODY.JP” had originally been registered on October 31, 2017. It was subsequently updated on December 11, 2017, in preparation for this announcement. 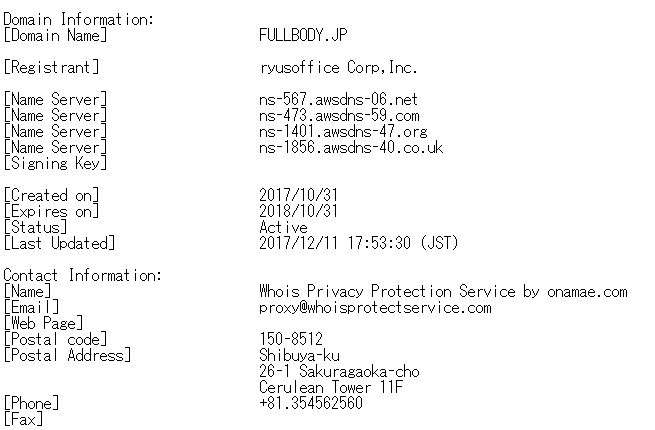