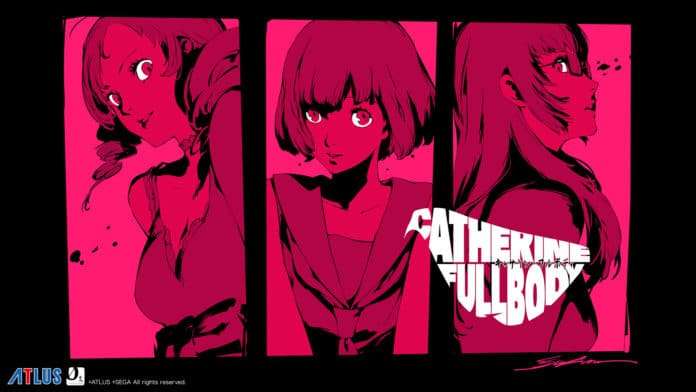 It is also the definitive edition covering various artwork from the previous game, “Catherine.”

Enjoy a large selection of glossy illustrations to your heart’s content.

Includes all of the dialogue from the drama parts of the story, including the endings.

Detailed descriptions of the characters, including their backgrounds and artwork.

Full of material published for the first time, such as anime scene storyboards and character sheets.