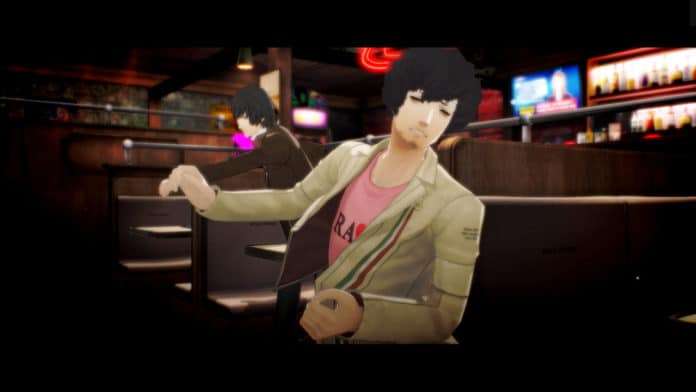 Sega Asia and Sega Korea have announced the release date of Catherine: Full Body in those regions for April 25, 2019.

The Asian release of the action block puzzle game will feature Traditional Chinese subtitles, with the original Japanese voice acting. It will be the same for the Korean version of the game.

Both the Korean and Asian releases will include the “Dynamite Full Body Box” limited edition releases, which have the following content:

The Japanese Catherine “Ideal Voice” set will also be included with the Chinese and Korean releases of the game.

Catherine: Full Body had previously been announced for a Spring 2019 window in Asia and Korea.