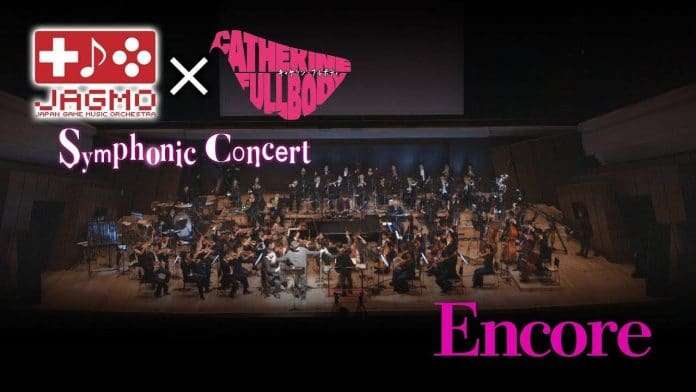 For the encore, the songs played were the following:

Other released videos from the concert include the following: