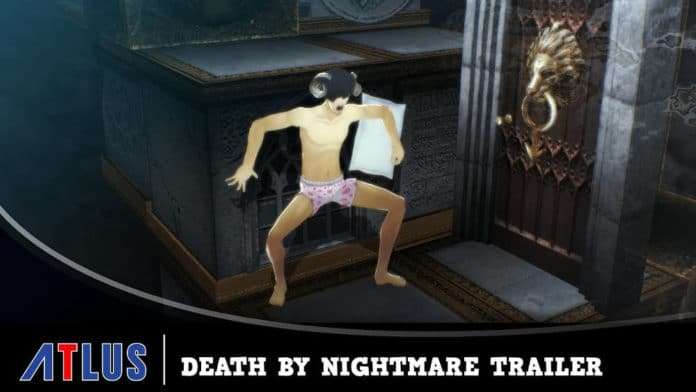 Atlus USA has released a new trailer for the English release of Catherine: Full Body, dubbed “Death by Nightmare.”

IRVINE, Calif. – April 30, 2019 – It’s said that those who succumb to infidelity are cursed. As they sleep, they’re drawn into a nightmare realm where they are forced to climb a treacherous tower of blocks, all while being chased by bloodthirsty demons. If they die here, they die in real life. This is where Vincent finds himself, and the only way he can avoid this terrifying fate is to climb his way out of it.
Get a good look at Vincent’s terrifying climb alongside some of Catherine: Full Body’s new cutscenes, cinematics, and features such as the all-new Remix Mode and Rin’s soothing piano in the new Death By Nightmare Trailer!

The official English website for Catherine: Full Body has been updated with new screenshots, an overview of the story, and an introduction of the game’s main cast.

Catherine: Full Body is now available for pre-order on the PlayStation Store for its release on September 3, 2019. All digital pre-orders will include an exclusive static theme featuring Rin, Catherine, and Katherine. 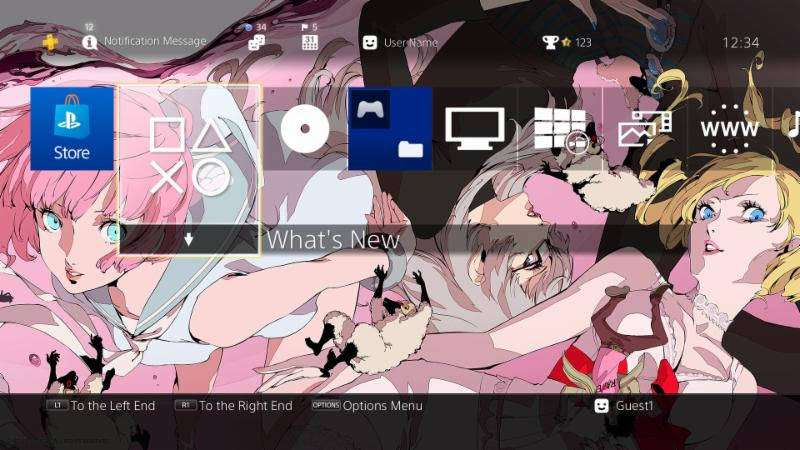 The “Digital Deluxe Edition” of the game will include the following additional content: