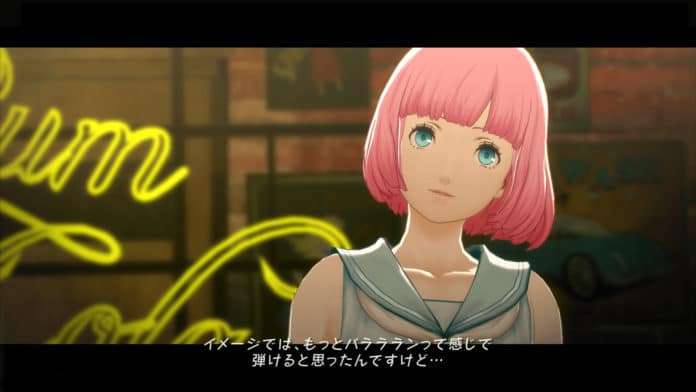 A Japanese release window of Winter 2018 has been revealed. And the previous teaser website for “Full Body” has been fully launched.

The trailer shows off additions to the original game, including the new character Rin, new animated scenes, and the game’s new mechanic where multiple blocks can be linked together and moved, as well as others. 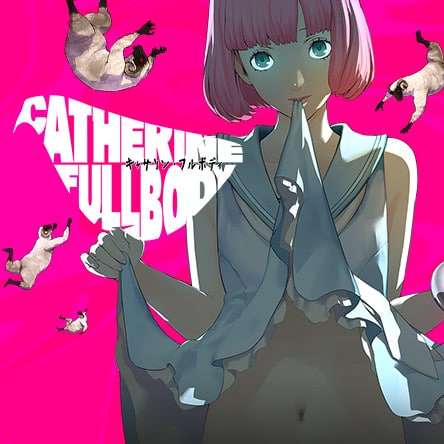 Catherine: Full Body is currently in development for the PlayStation 4 & PlayStation Vita, with a Winter 2018 release window in Japan.