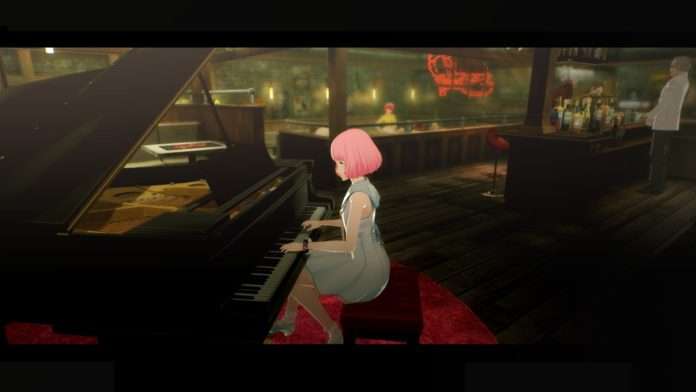 A list of details for new additions and more in Catherine: Full Body can be seen in a previous post. 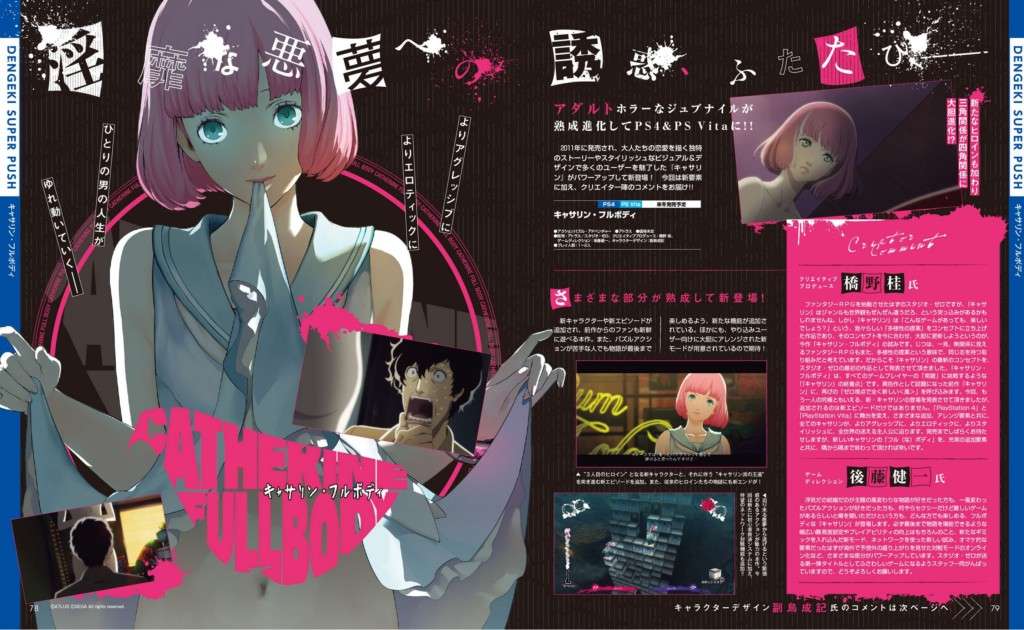 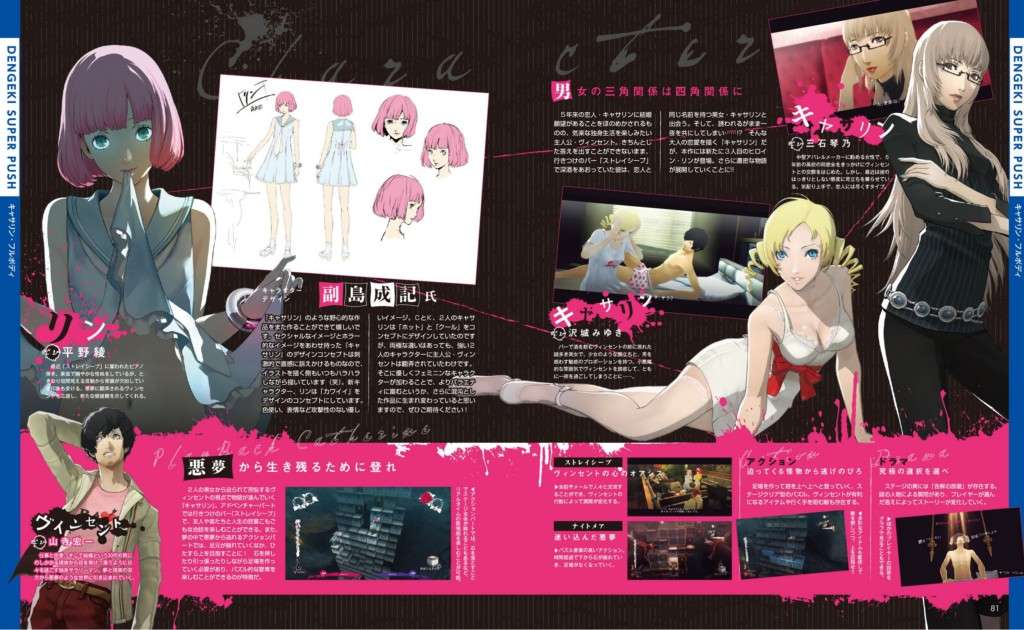 Catherine: Full Body is currently in development for the PlayStation 4 and PlayStation Vita, with a Winter 2018 release window in Japan. The game will also be released in the West.