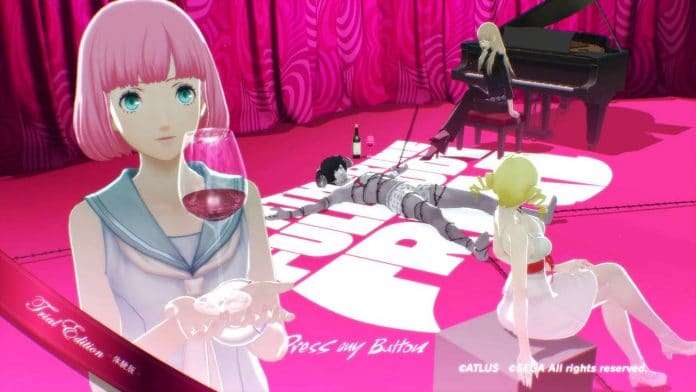 Atlus USA has been teasing Catherine: Full Body news to be announced this week via Twitter, and it seems this news was an English demo of the game.

The “Catherine: Full Body Demo” for the nightmarish action-puzzle platformer is now available for download through the PlayStation Store.

The captivating tale of 2011’s award-winning Catherine returns in Catherine: Full Body – bigger and better than before. Improved visuals and gameplay, brand-new music, enhanced multiplayer options, and much more await in this enticing new package.

A similar demo for the game was previously released in Japan, in January 2019.