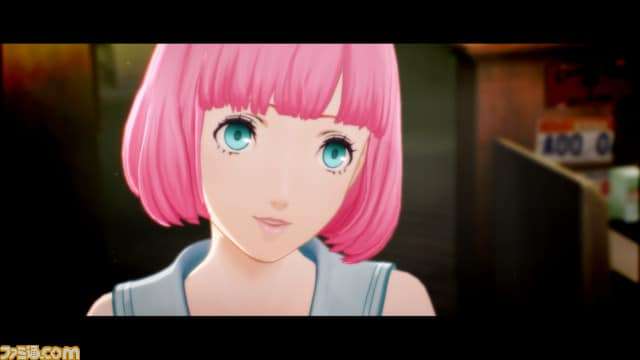 This week’s issue of Weekly Famitsu magazine #1554 will feature Catherine: Full Body, and following a preview for it, preliminary details from the feature have been leaked. 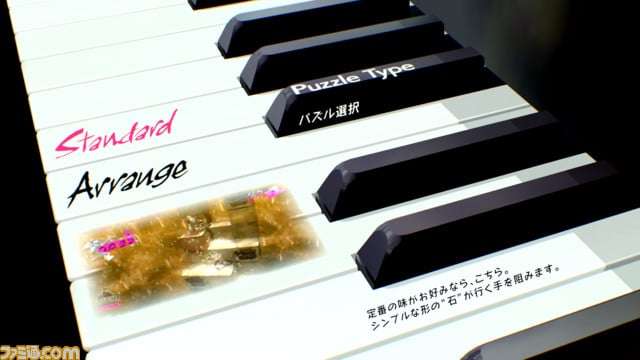