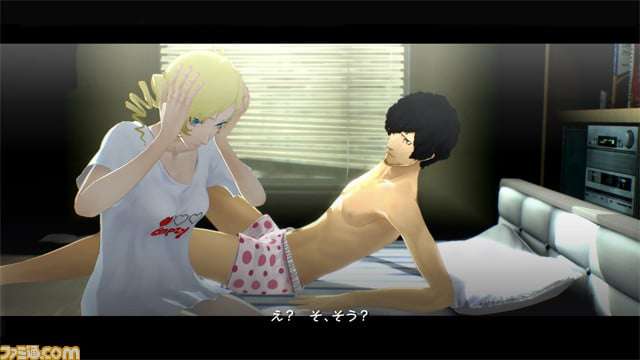 Following the announcement of Catherine: Full Body earlier today, the latest issue of Weekly Famitsu magazine features new information on the game, including details on the third girl known as “Rin,” some of the new mechanics featured in the game, and more preliminary details.

This information has been leaked via Ryokutya2089, and Hachima Kikou:

The magazine also had some information on the involvement of Studio Zero and some small updates on Project Re Fantasy: