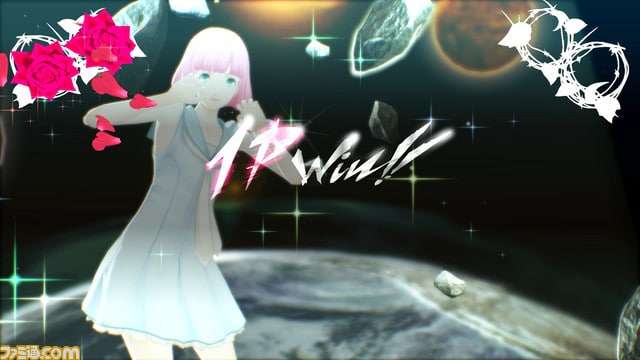 The feature will focus on the bar, “The Stray Sheep,” where Vincent has conversations with his friends in-between the nightmares. Additionally, the issue will introduce a storyteller from “behind the scenes” of the nightmare, and items that will help, or hinder, the action puzzles. 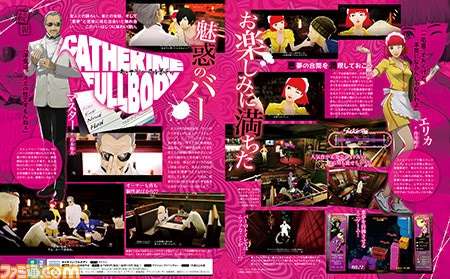 The preview also confirms that there will be downloadable content that will allow action puzzles in some modes to be played with favorite characters aside from Vincent. Screenshots show that the new character Rin will be one of them.

Previously, Persona 5’s Joker was confirmed to be included as a first-print bonus DLC character, to be playable in the Babel and Colosseum modes.