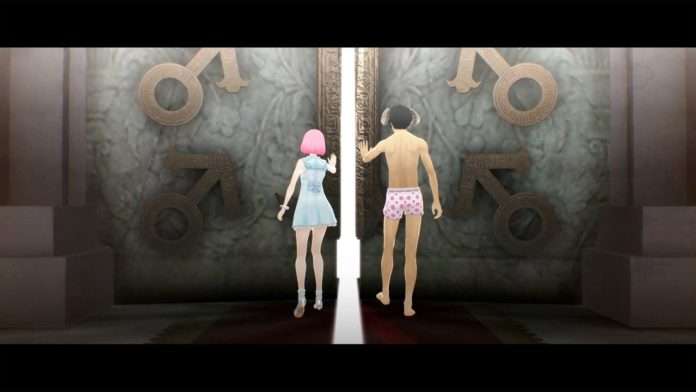 Catherine: Full Body will be releasing in Japan next week on February 14, 2019 and this week’s issue of Weekly Famitsu magazine #1575 includes a review for the dramatic action puzzle game.

Bullet points by the Famitsu reviewers: