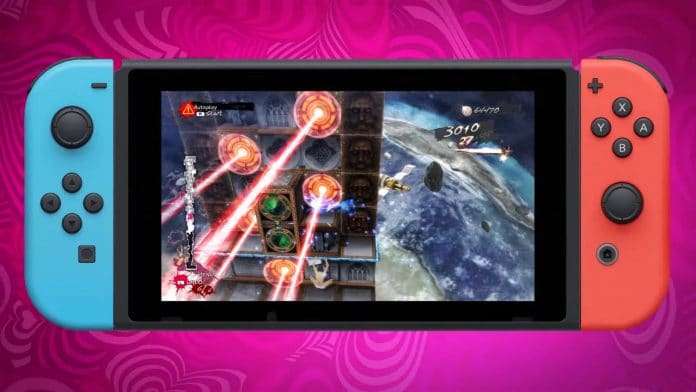 The Nintendo Switch version of Catherine: Full Body has been released in the West today, alongside a launch trailer from Atlus West.

The Japanese, Chinese and South Korean release of the game was last week on July 2, 2020. Atlus character designer Shigenori Soejima provided a special illustration to commemorate this release (as well as an edited picture today for the English version).