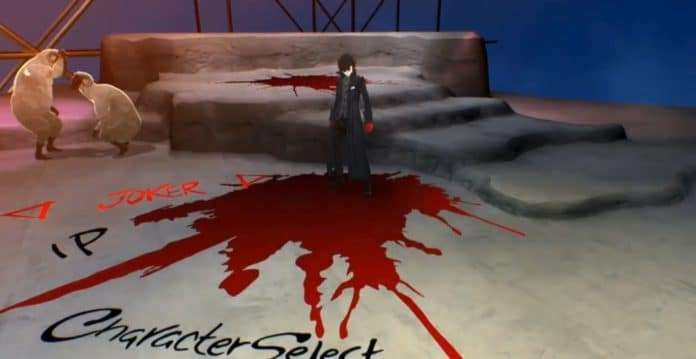 During this live stream, the first live gameplay footage of Persona 5’s Joker playable in Catherine: Full Body was featured.

Persona 5 music plays instead of regular music when climbing the tower as Joker, such as “Life Will Change.”

This followed the “Super Pre-Battle Tournament” live stream which was held yesterday.

Joker will be available as DLC in all first-print editions of the game. He will be playable in the Babel and Colosseum modes. Completing stages as Joker will also unlock scenes featuring the Phantom Thieves interacting.

The full stream archive can be seen below, including more gameplay footage with Tokido playing against contestants at the venue.