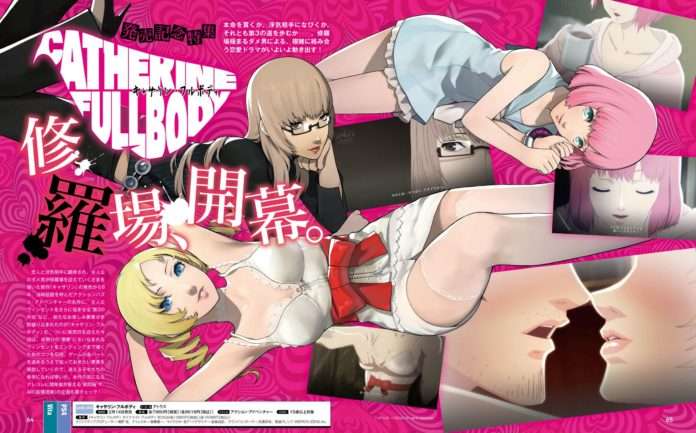 Eight years since the launch of the original game, an action-adventure puzzle game depicting the relationship troubles of a main character with an affair, the new project with many fun new elements and a third pivotal female character has been released.

This feature includes gameplay tips to guide Vincent through the nightmares, as well as a guide to achieve the ending you want. Q&A leading up to the release from the official Twitter account are also posted in this feature. 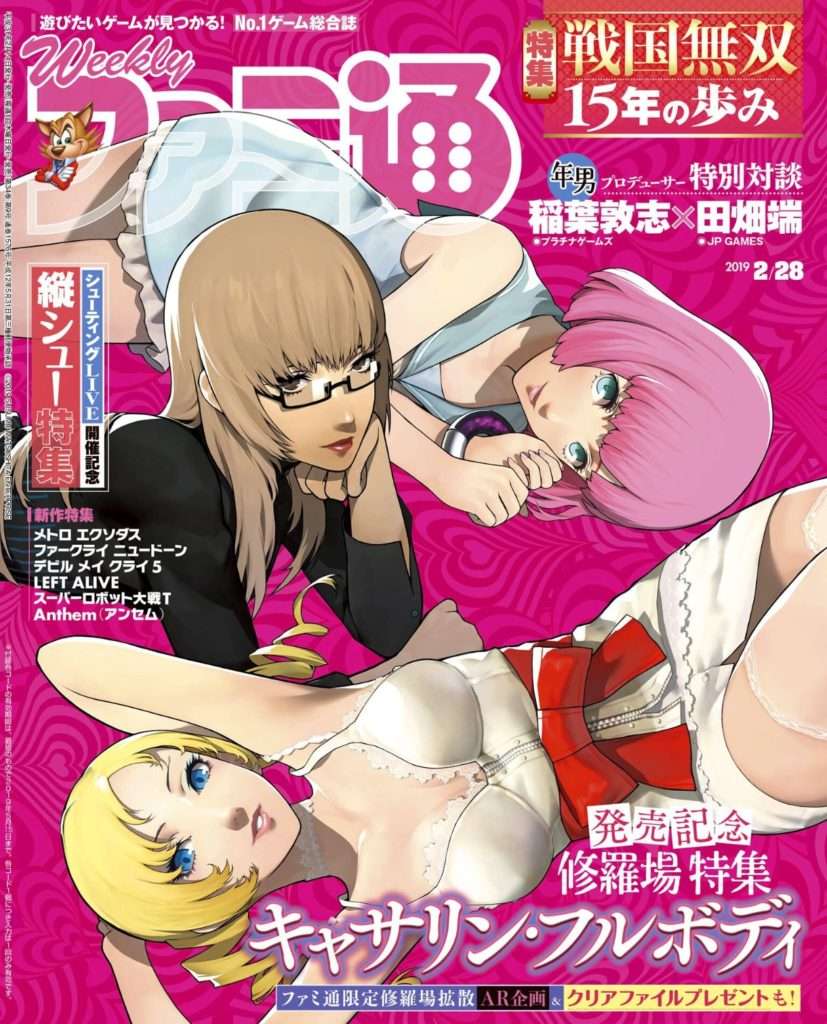 There are AR (augmented reality) markers in the magazine on the last page where characters from the game can appear through a smartphone app, with a Famitsu social media competition where users can win a special clear file for Catherine: Full Body. 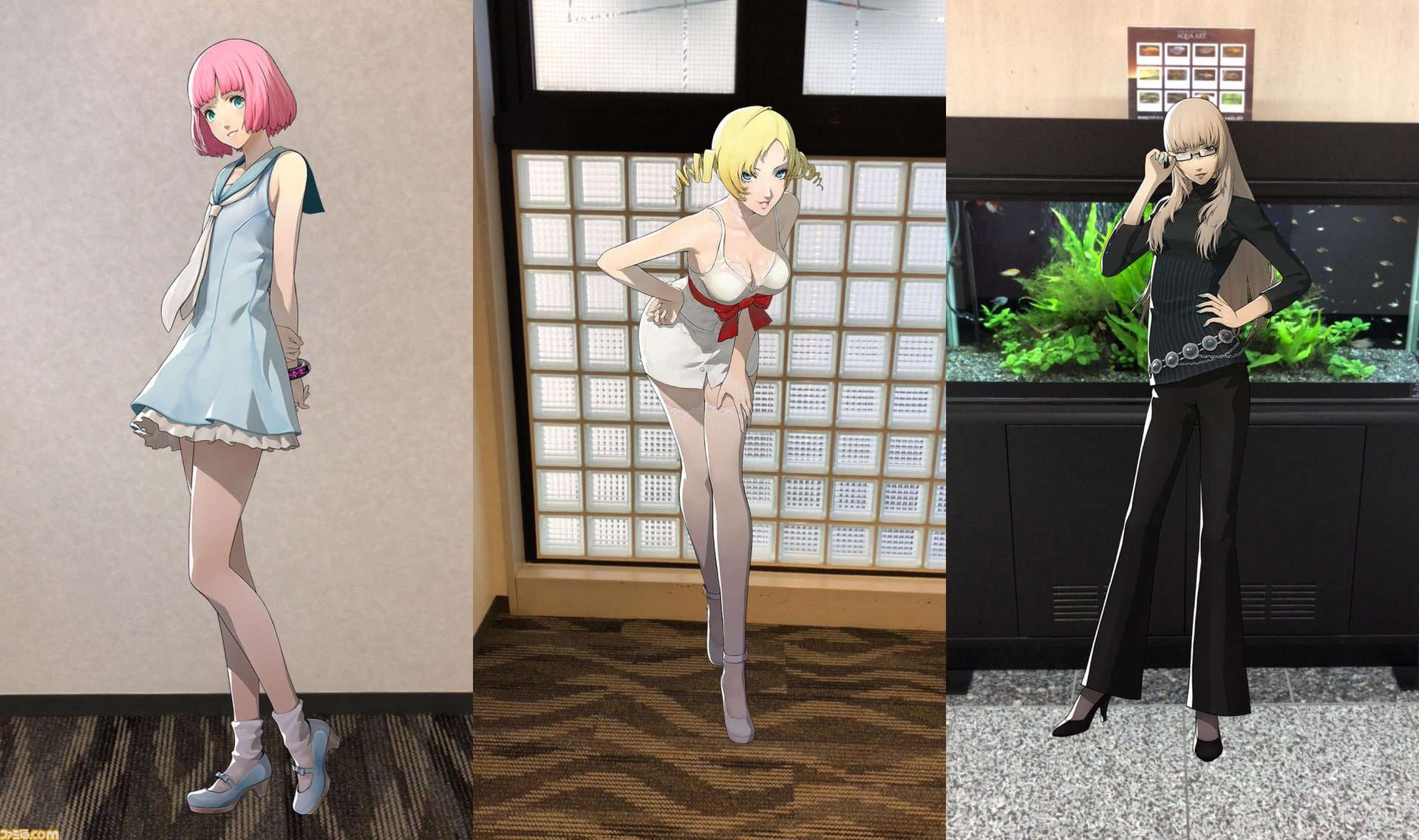