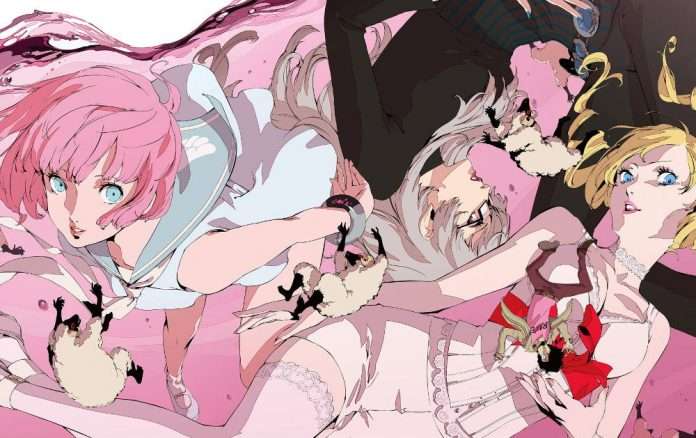 Atlus held a global poll yesterday to gauge the difference in preferred Catherine: Full Body love interests between the English speaking audience and the Japanese one. Conducted through two separate Twitter polls, the results have been posted today.

The results featuring the three different love interests in the game, Catherine, Katherine, and Rin:

As Atlus Japan points out, the first and third places for both regions are reversed, which is an interesting difference.

Prior to the release of Catherine: Full Body, Atlus held a similar popularity poll in Japan for the love interests in the game, with similar results as well:

The remainder of the voters chose the fourth joke option, “Sheepman,” representing one of the game’s nondescript recurring characters.

The winner of this poll would receive a special illustration by character designer Shigenori Soejima.