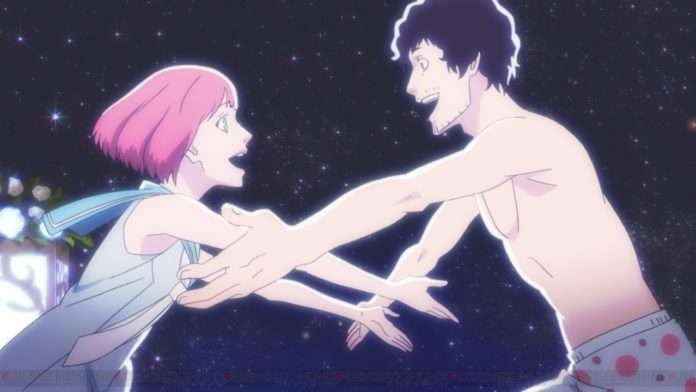 Atlus Japan has sent out a press release with new information and screenshots for Catherine: Full Body, with an introduction of the main cast, the story, and the puzzle action sequences. 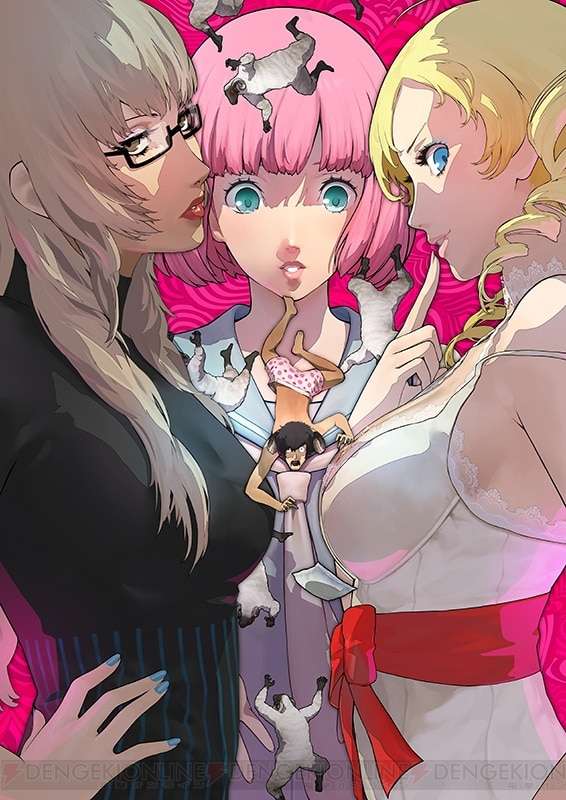 An extraordinary story that revolves around an ordinary man.

Vincent, the protagonist, is a man living in the city. He and his girlfriend Katherine have been dating for five years, but he is accustomed to the carefree bachelor life and has no interest in marriage.

One day, at the bar Vincent frequents, he meets a beautiful woman and has an unexpected affair. While Vincent takes every precaution as not to let the fact that he cheated leak out, he also starts to receive the affection of Rin, a pianist who lost her memory.

In the meantime, strange rumors have begun circulating the city—“Cheating men will fall into a nightmare. If someone dies in their dreams, it will bring about death even in the real world.”

Will Vincent be able to escape his nightmare? And who will Vincent choose after repeatedly fighting through hell…!? 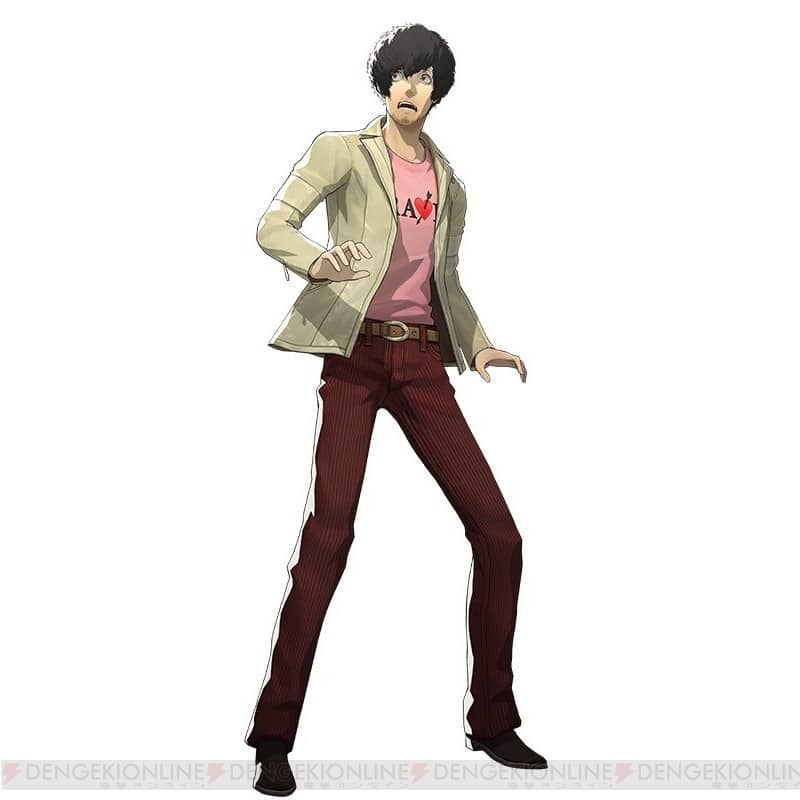 The protagonist. A 32 year-old bachelor. Neither his work or personal life are anything that stand out. His girlfriend of five years wants to get married, but he is accustomed to the carefree bachelor life and cannot make up his mind.

He will be confronted with a big choice at the end of his journey through love. 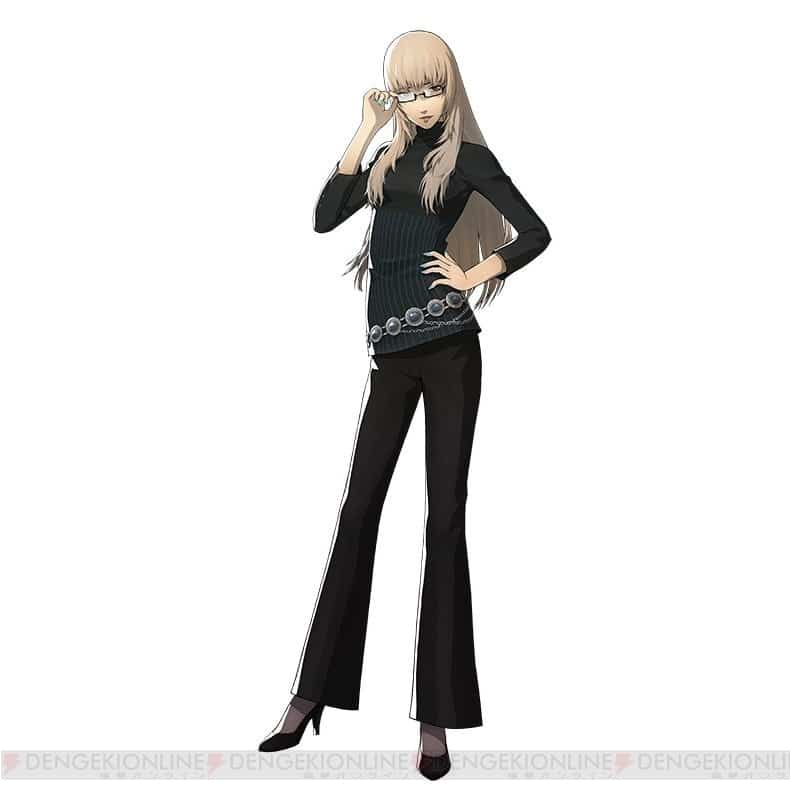 A career woman who works for a mid-size clothing company. She is level-headed and strong-willed, and always leading around her boyfriend Vincent. She wants to get married and conveys that desire to Vincent, but is irritated by his ambiguity. 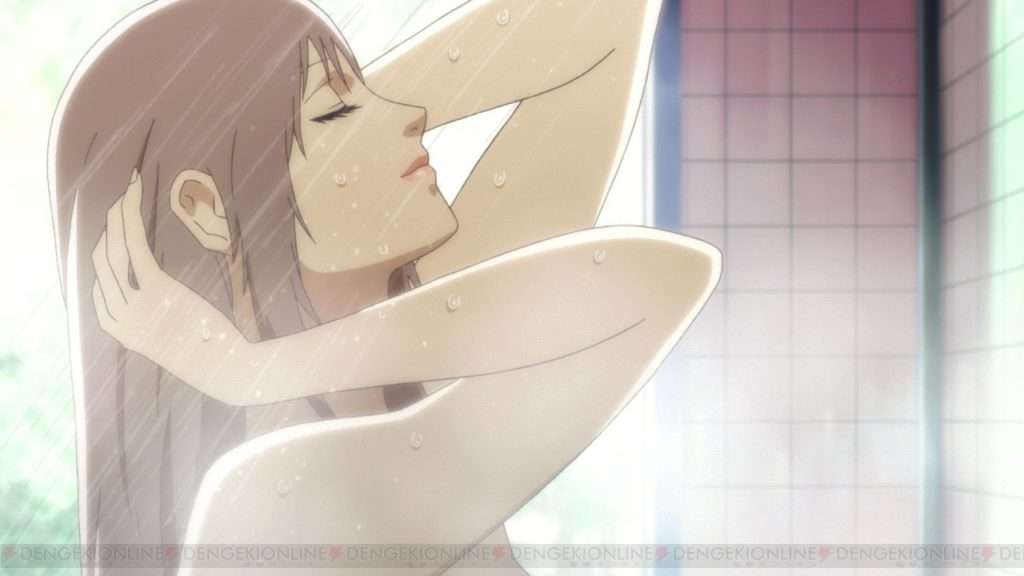 Catherine (Voiced by Miyuki Sawashiro, Others) 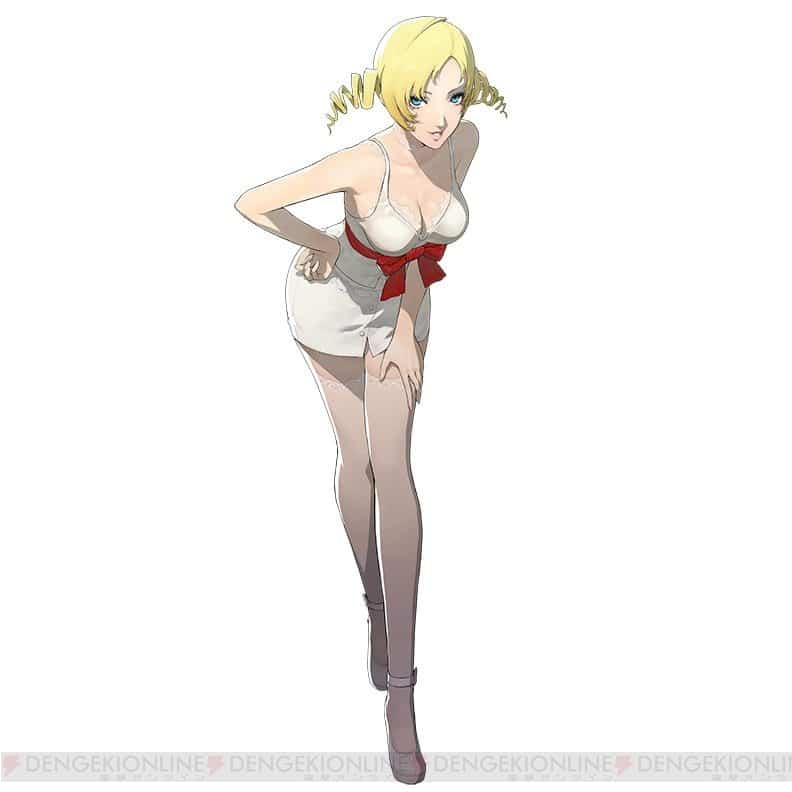 “Marriage is just a tradition, right? Seriously, who wants to be tied down?”

A beautiful girl Vincent meets at a bar he frequents. In contrast with her innocent young girl-like face, her body possesses an unbalanced voluptuousness. She assertively pursues Vincent and spends the night with him. Her name is coincidentally the same name as Katherine, Vincent’s girlfriend. 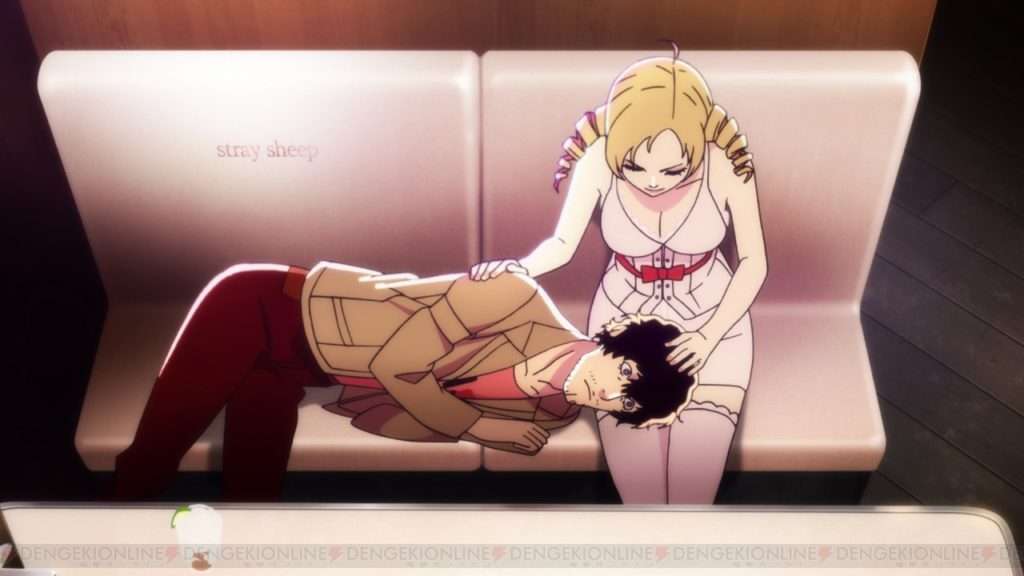 Her voice can be changed to your preference.

Catherine’s voice can be changed in the game. In addition to Catherine’s default voice actor Miyuki Sawashiro, you can also change her voice actor to Mamiko Noto. Through additional downloadable content, nine more voices will become available. 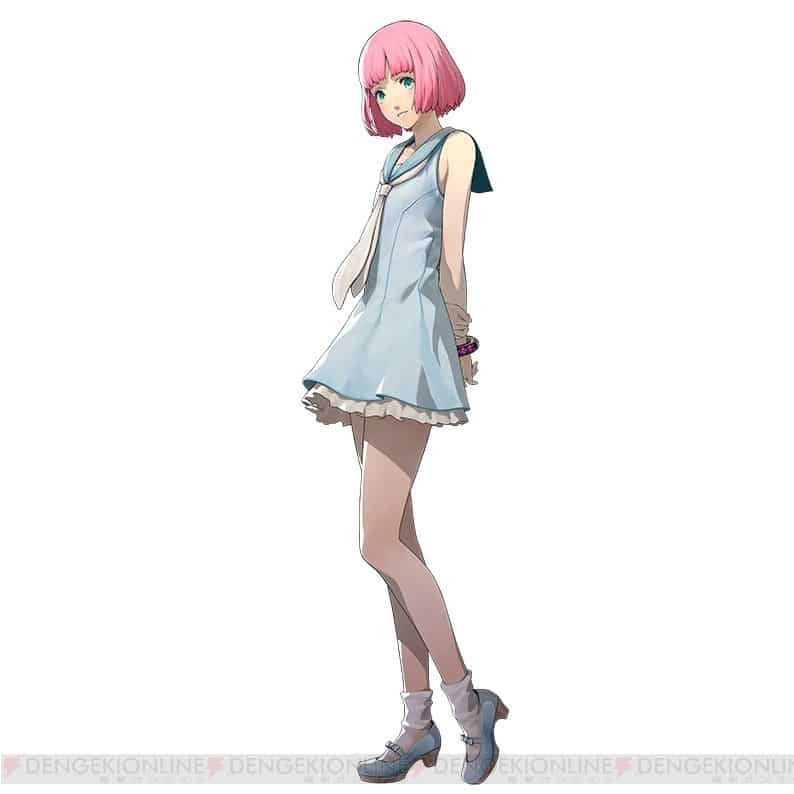 “It’ll be fine, because I’ll always be by your side.”

A third “Catherine” who serves as a soothing presence for Vincent, who is stuck between Katherine and Catherine. Vincent saves her when she is being chased. Her circumstances seem to be somewhat complicated, and she has lost all memory other than her name.

Choose the “Catherine” in your future

And with the appearance of new character Rin, the choices you can make for your future are even more abundant.

More than 20 new animated scenes have been produced, with animation handled by the returning Studio 4°C. 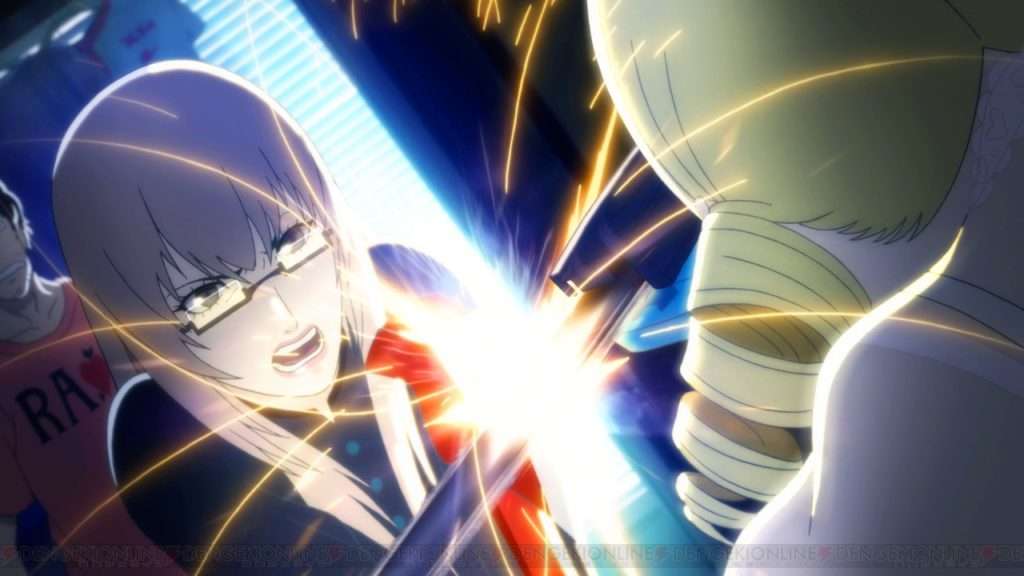 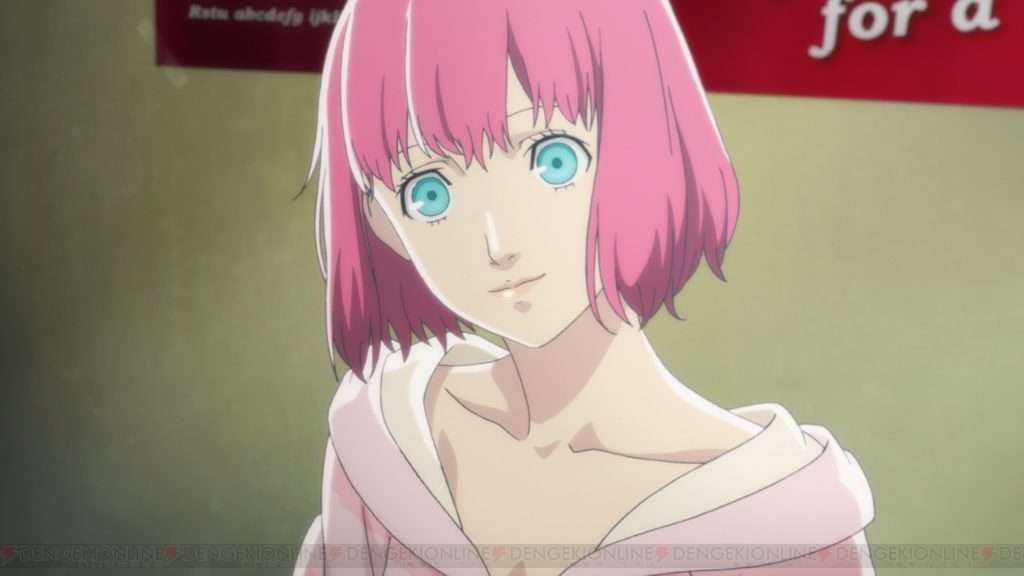 New journeys are also being prepared for Catherine and Katherine, the heroines of the original game. 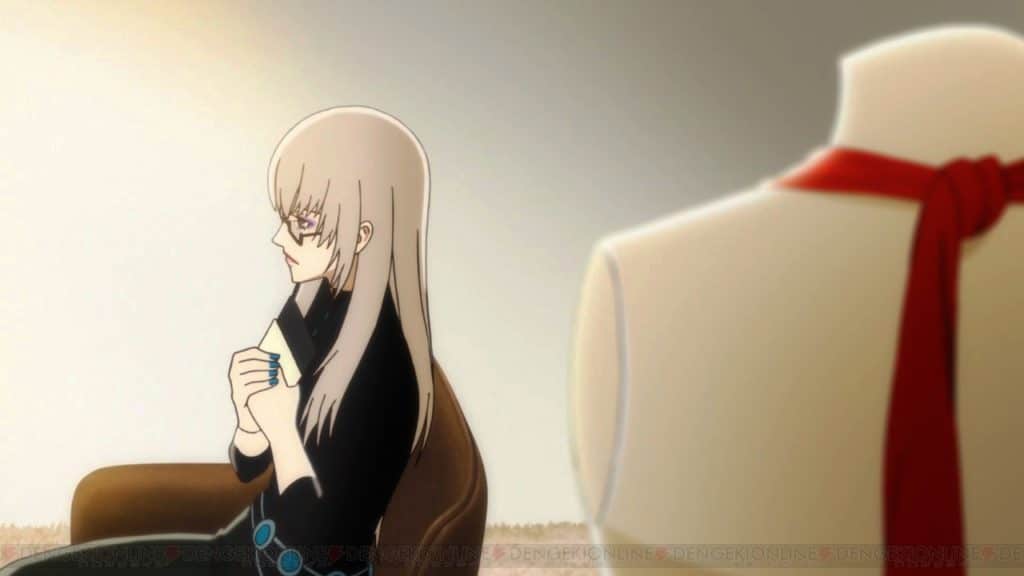 One day, Vincent starts having nightmares. Players will control Vincent in his dreams as he climbs piled up blocks.

The difficulty of action parts was a hot topic when it came to the original Catherine. For Catherine: Full Body, adjustments have been made so that all players can enjoy the game. Players will be able to select from four difficulty modes: Safety, Easy, Normal, or Hard.

This difficulty level provides a degree of difficulty to give enjoyment to those who only want to enjoy the story or people who are not good at puzzles.

Traps will not activate, there is no time limit, and there is no “Game Over.” If that is not enough, the puzzle itself can be skipped.

Other support functions such as Auto-Play Mode, which has Vincent automatically climb the shortest route, are also included. 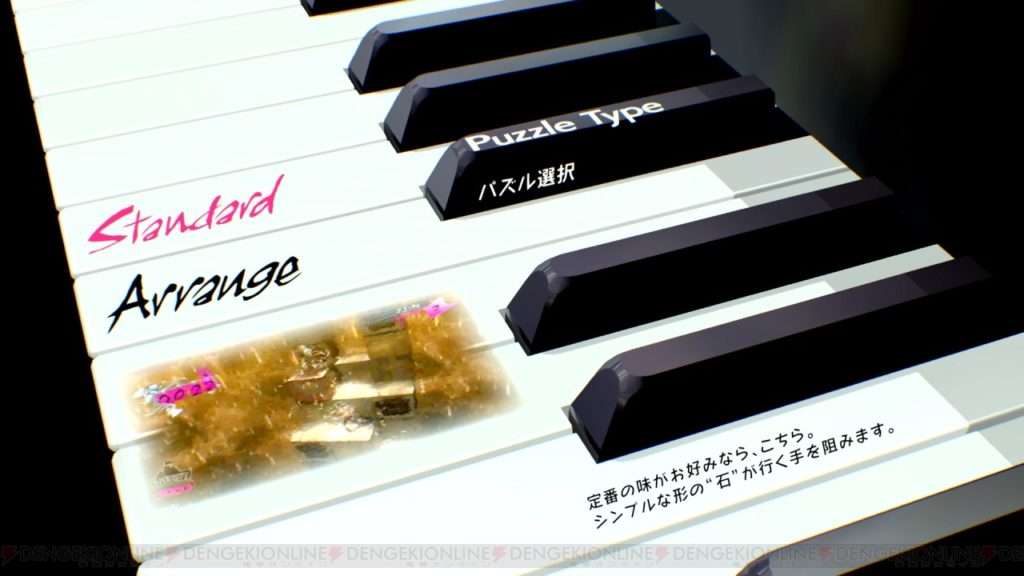 Standard Mode has the same stage composition as the original game, but adjustments have been made to make it overall easier to play.

There are also new stages that were not in the previous game.

Depending on your choices during the course of the game, completely new stages may appear.