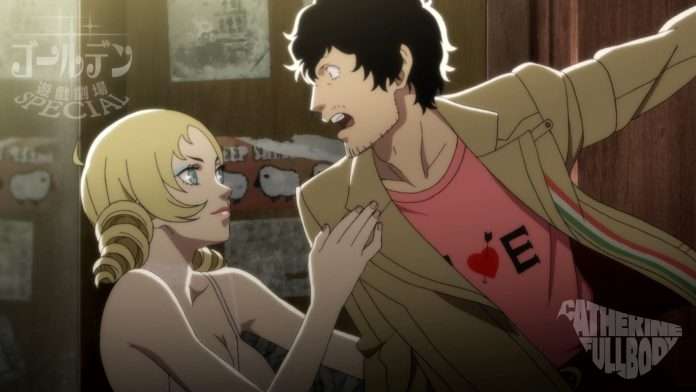 Following the confirmation of a demo version for the Nintendo Switch release of Catherine: Full Body, Atlus has announced that the demo will be released in Japan on June 11, 2020.

Only a Japanese release for the demo is currently confirmed.

The demo is a special version of the game that contains a digest of the first two days in the game,  which consists of cutscenes and action puzzles. The difficulty will be set to the easiest one called “Safety,” and there will be no save transfer to the full game.