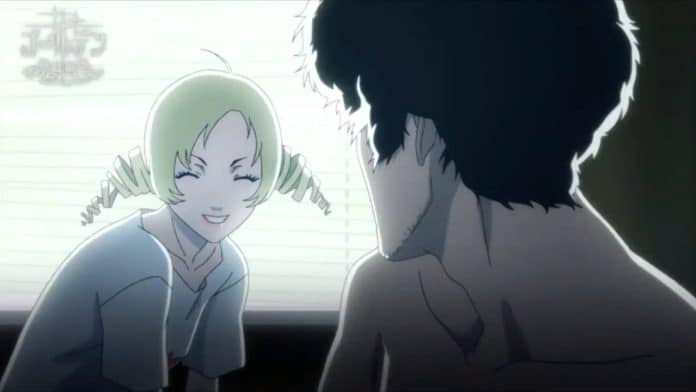 The action puzzle game remake Catherine: Full Body, originally released for the PS4 and PS Vita in February 2019, had a new feature called “Ideal Voices.” These consisted of voice sets from different Japanese voice actors that could be attributed to the game’s eponymous heroine, Catherine.

Atlus has released three videos showcasing these new Ideal Voices for the Nintendo Switch version of the game, which launches in July.

A similar video was made for the original release, showcasing the previous 11 different Ideal Voices for Catherine: