Today, Atlus has revealed the design for the special box art of Catherine: Full Body for the Nintendo Switch, set for release in Japan on July 2, 2020.

This package will be limited to first-print production copies of Catherine: Full Body in Japan, and it consists of a sleeve with new illustrations surrounding the standard box. 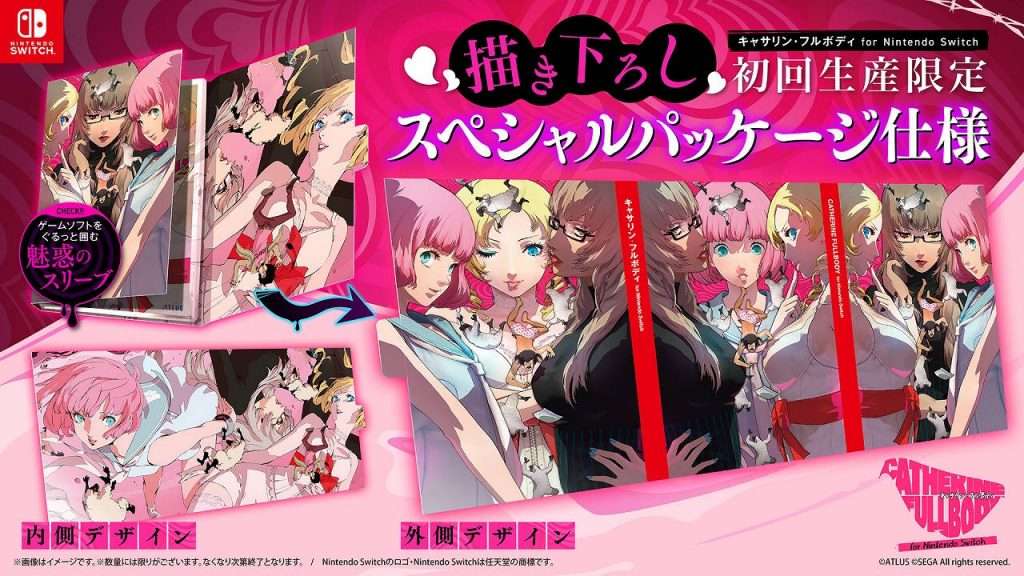 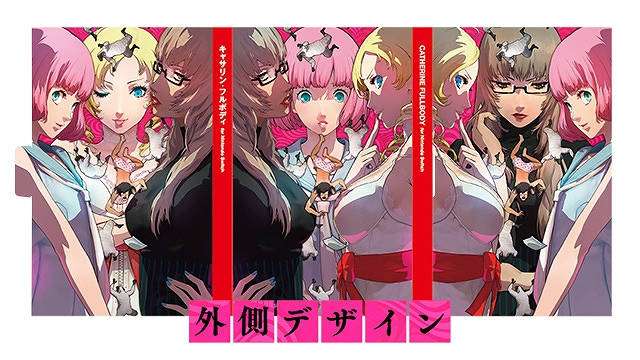 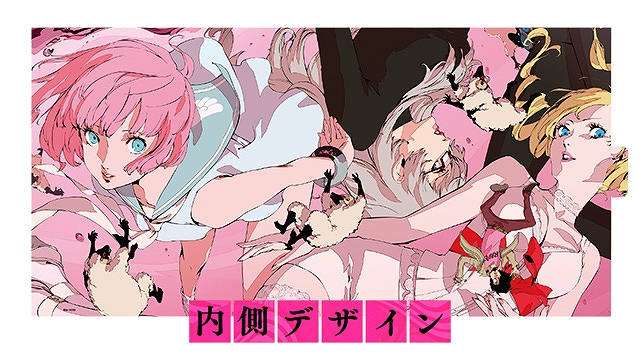 Catherine: Full Body was released for both the PS4 and PlayStation Vita in Japan, on February 14, 2019. The game was then released in South Korea and Asia on April 25, 2019 for the PS4, and the Americas and Europe on September 4, 2019 for the PS4. A port of the original Catherine was released for the PC called Catherine Classic on January 10, 2019. Catherine: Full Body for the Nintendo Switch will be released on July 2, 2020 in Japan, Asia, and South Korea, and July 7, 2020 in the West.