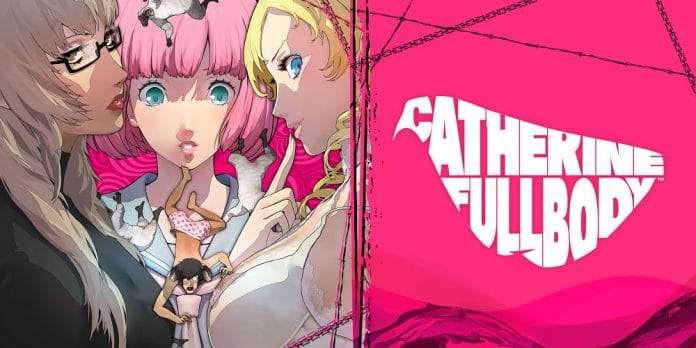 A Nintendo Direct Mini was held earlier today, officially announcing a Nintendo Switch port of Atlus’ action puzzle game Catherine: Full Body on July 2, 2020 in Japan, Asia and Korea, and July 7, 2020 in the Americas and Europe.

This represents the first Atlus published game for the Nintendo Switch, following the company’s online consumer survey explicitly asking users which of their games they would like to see ported to the platform.

This port had previously been confirmed through a South Korean rating via the  Game Content Rating Classification Committee.

A press release and overview of Catherine: Full Body for the Nintendo Switch:

Sample a taste of the nightmare through the announcement trailer:

Catherine: Full Body is a gripping, action-adventure puzzler that features a mature story about complex relationships and difficult choices. Our story centers around commitment phobic Vincent, who is at a crossroads of taking the next step in his long-term relationship or leaving it all behind. Succumbing to the temptation of a new romance, Vincent then finds himself trapped in a recurring nightmare of a crumbling tower of puzzle blocks he must climb to survive to see another day…

The official website can be found here. The game will cost $49.99 USD, and physical pre-orders will include a bonus “Sheep Keychain.” 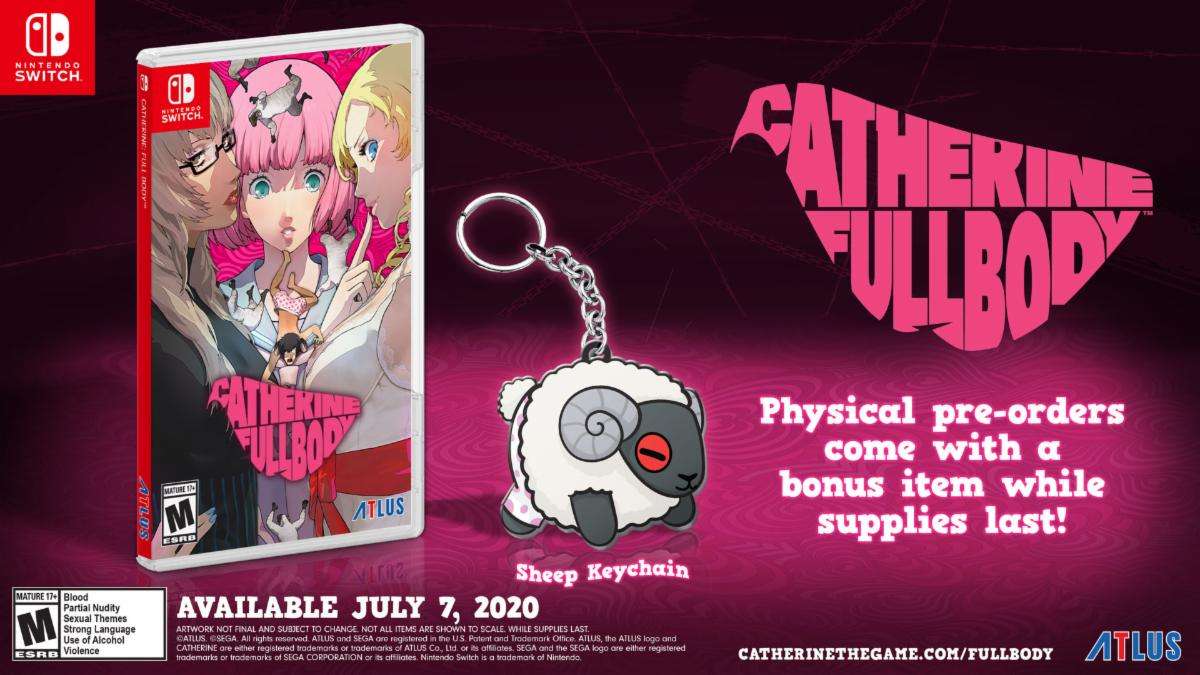 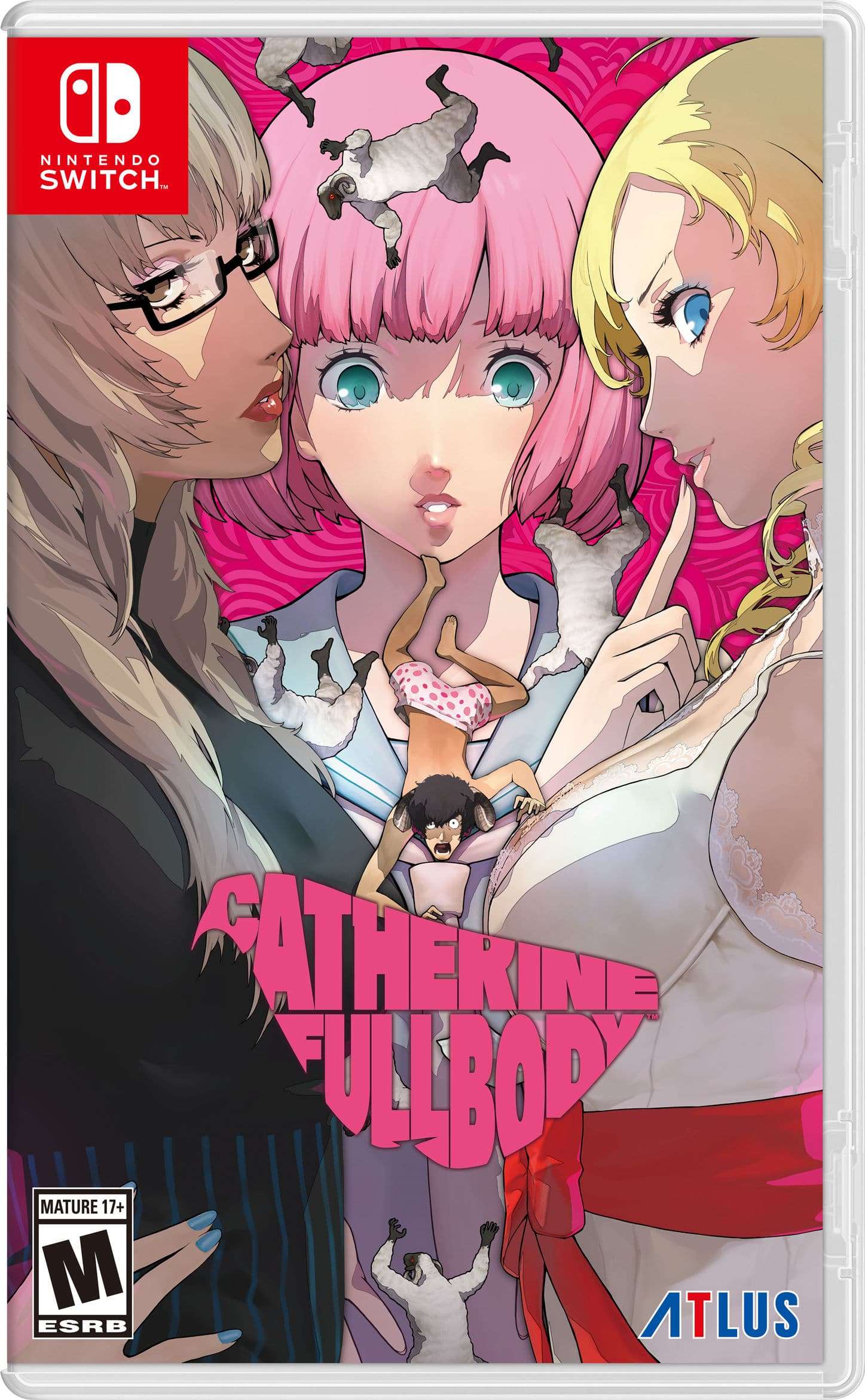