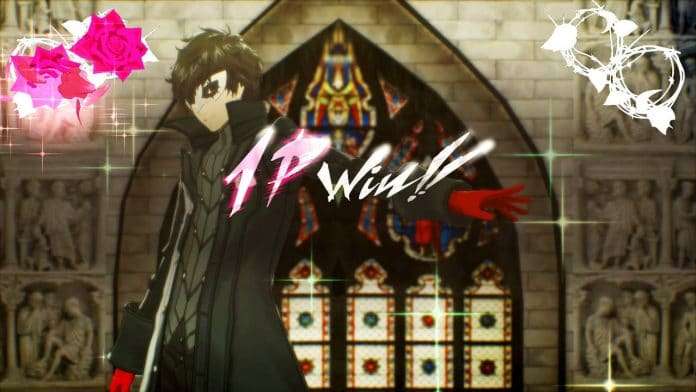 A similar video featuring the first stage of the Babel challenge mode was released in December 2018 to promote the Joker paid downloadable content in the PS4 and PS Vita versions of Catherine: Full Body.

This second video features the second stage of Babel, called “Menhir.” This is to promote the upcoming Nintendo Switch version of the game, however the gameplay footage is from the PS4 version.

The “Persona 5 Joker Character and Commentary Set,” which was paid DLC for the PS4 and PS Vita versions of Catherine: Full Body, will be included in the base Switch version. It features Joker as a playable character in the competitive 1v1 “Colosseum” mode, as well as the challenging “Babel” mode alongside special commentary from the Phantom Thieves.

Catherine: Full Body was released for both the PS4 and PlayStation Vita in Japan, on February 14, 2019. The game was then released in South Korea and Asia on April 25, 2019 for the PS4, and the Americas and Europe on September 4, 2019 for the PS4. A port of the original Catherine was released for the PC called Catherine Classic on January 10, 2019. Catherine: Full Body for the Nintendo Switch will be released on July 2, 2020 in Japan, Asia, and South Korea, and July 7, 2020 in the West.