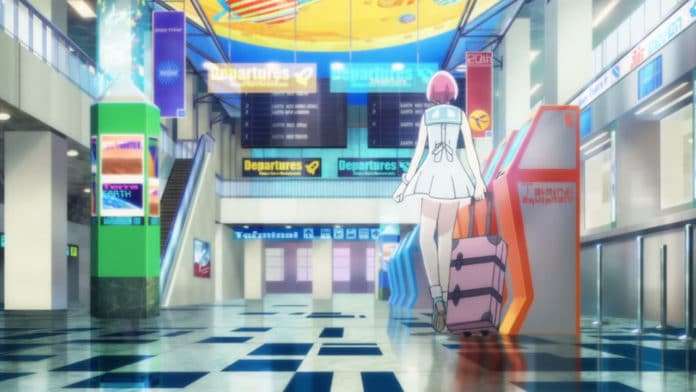 Atlus has released a new preview trailer for Catherine: Full Body featuring a song from the Japanese pop group “Sekai no Owari.”

This was part of the previously teased special announcement, which also consisted of a demo released on Japanese PSN today.

This follows the third preview trailer released for Catherine: Full Body in October 2018. It shows new footage, with the song “Re:set” by Sekai no Owari.

“Re:set” is a song with cool rap lyrics and a nightmarish tone. The vocalist for the band “Sekai no Owari”, Fukase, was hooked with the original version of Catherine for the PS3. The song, created after this time, sounded like something that would fit the world of the game. A collaboration was then discussed to realize the trailer above.