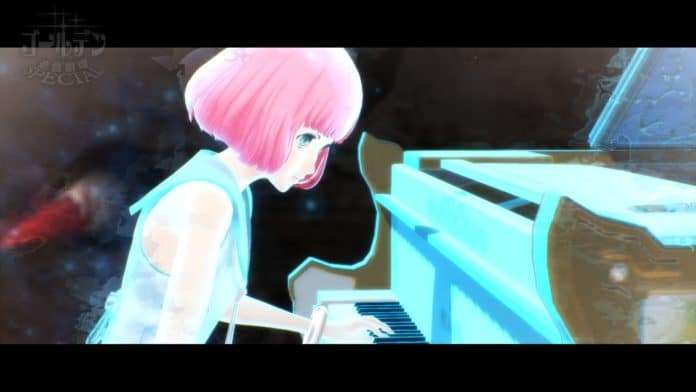 Common speculation has been that Rin will turn out to be an angel. This is according to what is known from the original game’s story, along with the description of Rin being a “soothing presence” for the protagonist Vincent and her dress’ collar having angel wings.

To celebrate Angel Day in Japan, Atlus has made some thematic tweets featuring a fusion of Angel in Persona Q2: New Cinema Labyrinth, and the archangel Michael from the Shin Megami Tensei series.

The third of these tweets is for Catherine: Full Body, featuring Rin:

From Catherine: Full Body, here is an introduction of a soothing presence [literally “Comforting Angel”] to Vincent, who is caught between two “Catherines.”

“It’ll be fine, because I’ll always be by your side.” 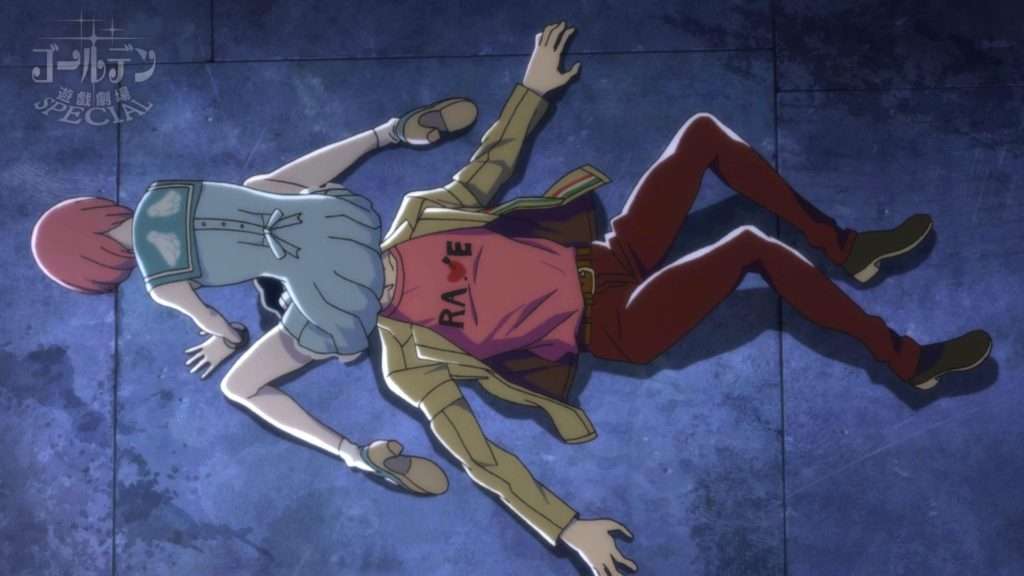 While the reference to Rin as an “angel” by Atlus here is used as a figurative expression, it can also be considered a hint towards Rin’s true nature and role in Catherine: Full Body.