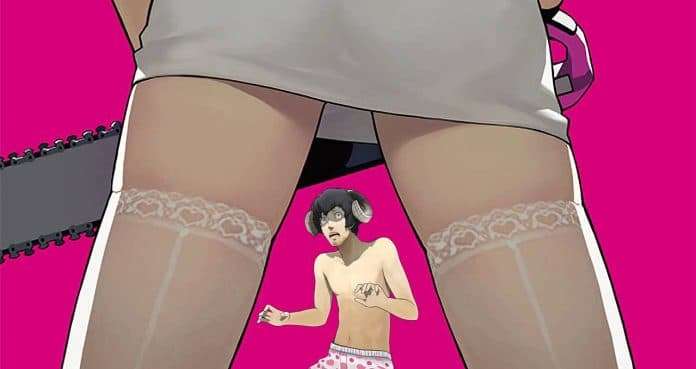 On February 12, 2020, a new list of games rated by the Game Content Rating Classification Committee in South Korea was released. One of these games is Atlus’ recently released remake of the 2011 puzzle action platformer Catherine: Full Body, listed as a Nintendo Switch game.

Recently, Atlus released their regular annual Japanese online consumer survey, and it included a new question towards respondants asking which games they would specifically want ported for the Nintendo Switch. “Port of ‘Catherine: Full Body'” was one of the options users could select.

Catherine: Full Body had been released for both the PS4 and PlayStation Vita in Japan, on February 14, 2019. The game was then released in South Korea and Asia on April 25, 2019 for the PS4, and the Americas and Europe on September 4, 2019 for the PS4.

A port of the original Catherine was released for the PC called Catherine Classic on January 10, 2019.