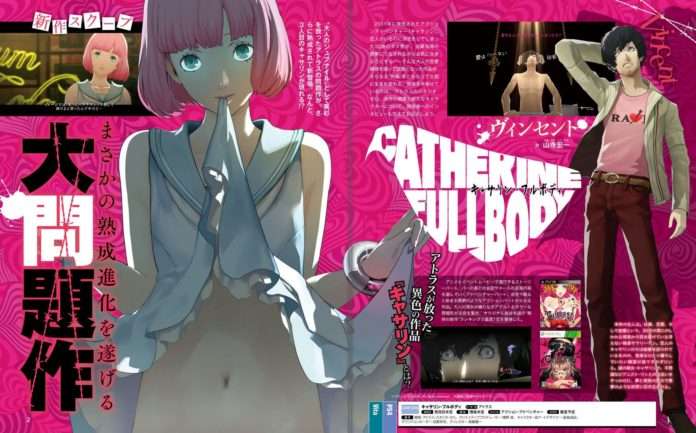 The magazine includes new art and screenshots for Catherine: Full Body, along with a developer interview. Full details from this magazine feature can be found in a previous post.

The cover art for this issue is illustrated by character designer Shigenori Soejima, featuring the game’s new character Rin. 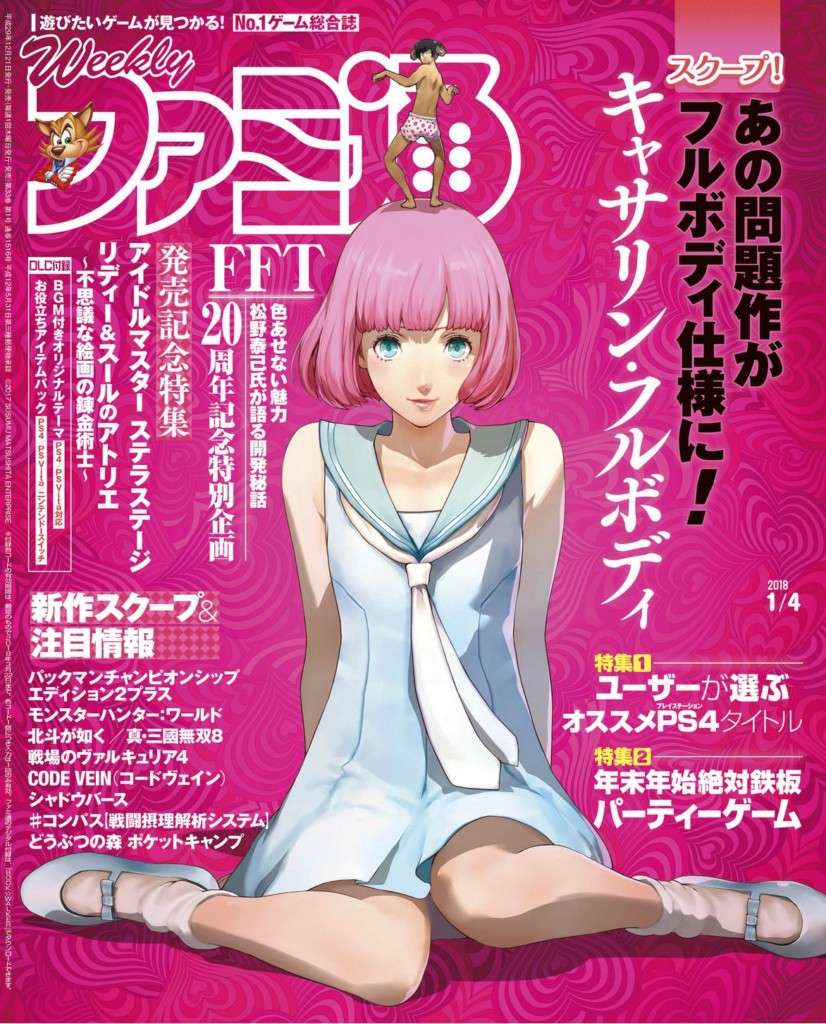 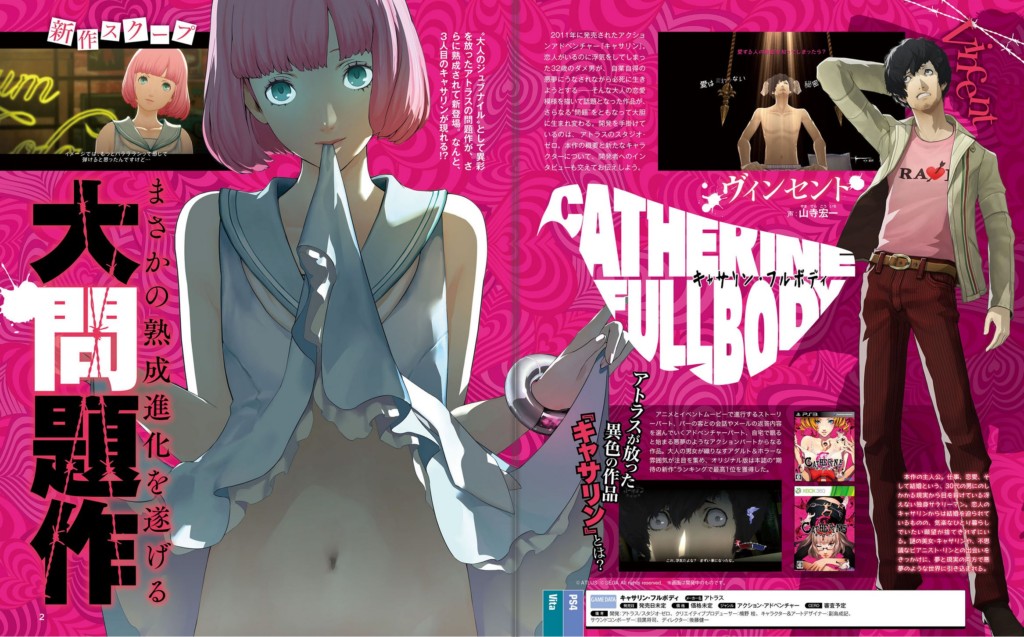 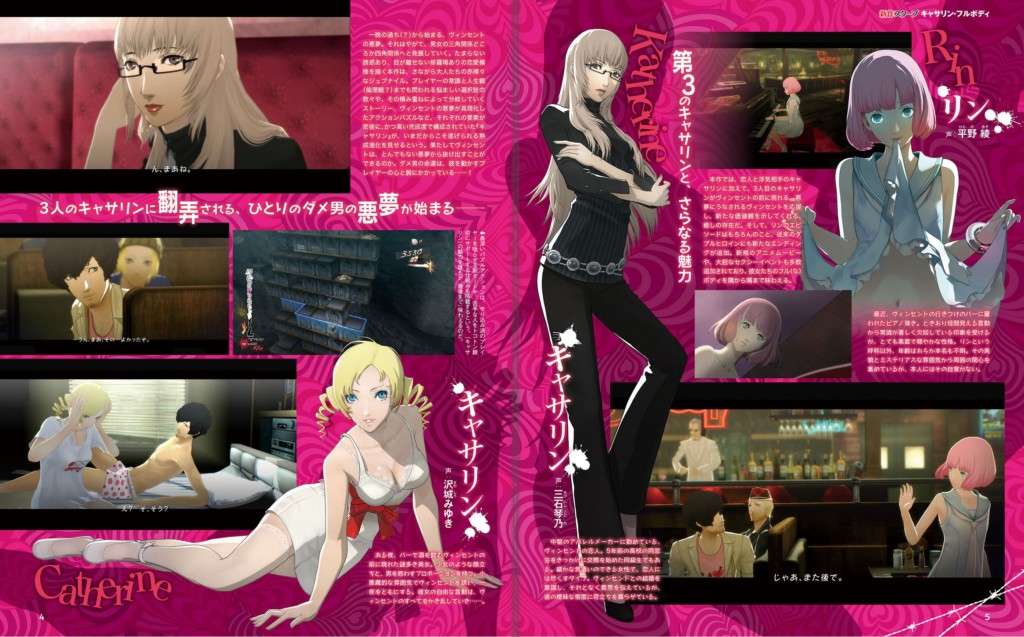 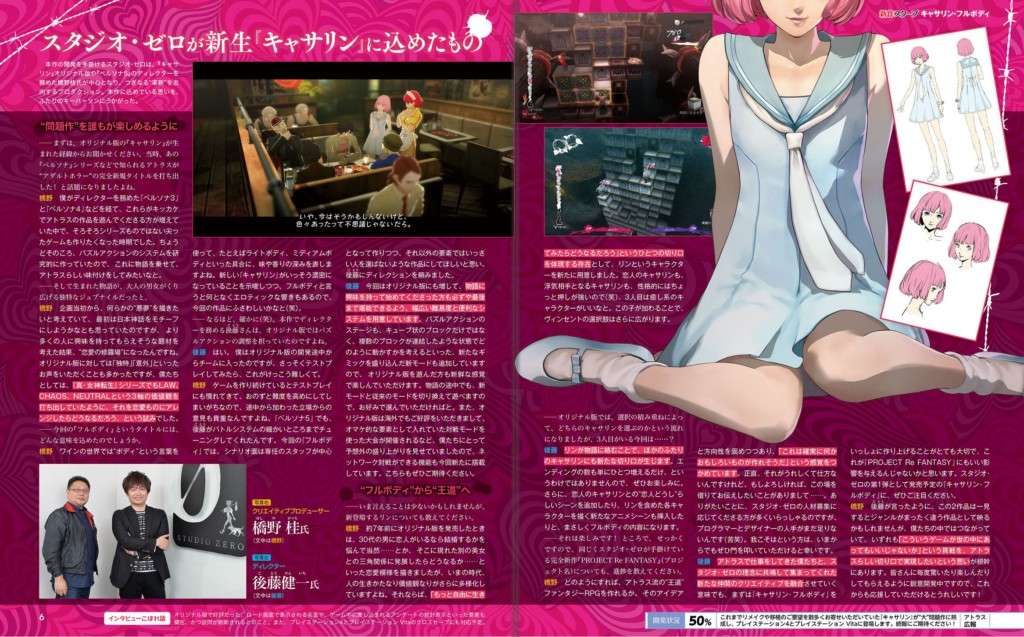