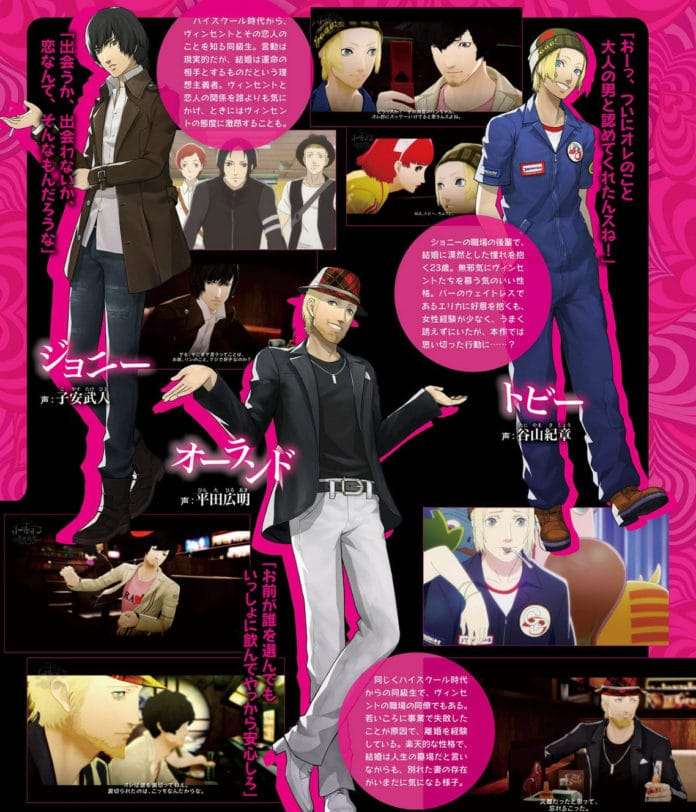 Weekly Famitsu magazine issue #1566 includes a feature for the action-puzzle platformer Catherine: Full Body about the new love interest Rin, and how she influences the future of Vincent’s friends Johnny, Orlando, and Toby. 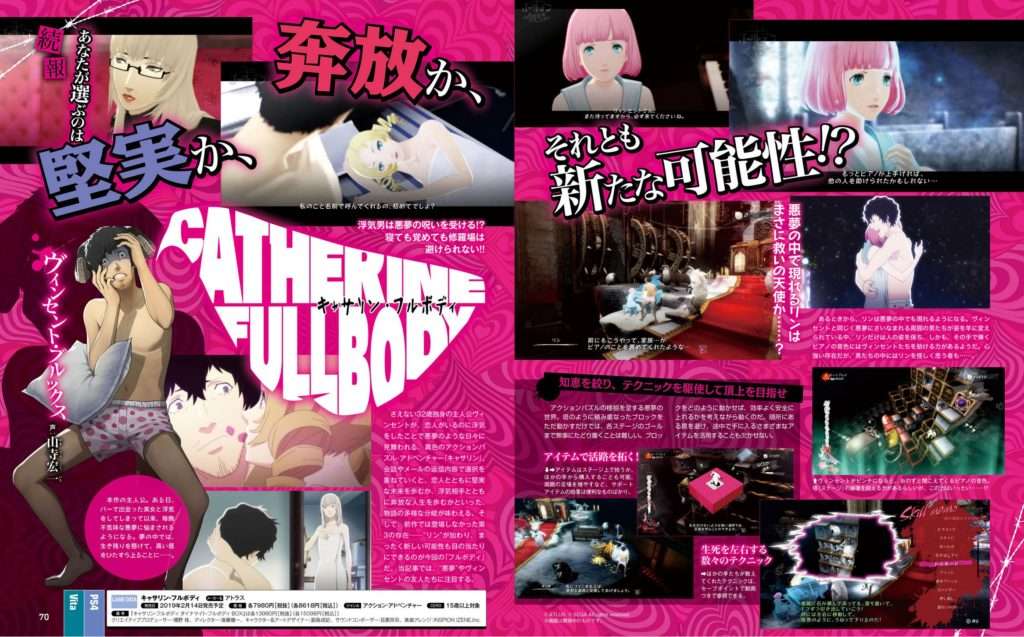 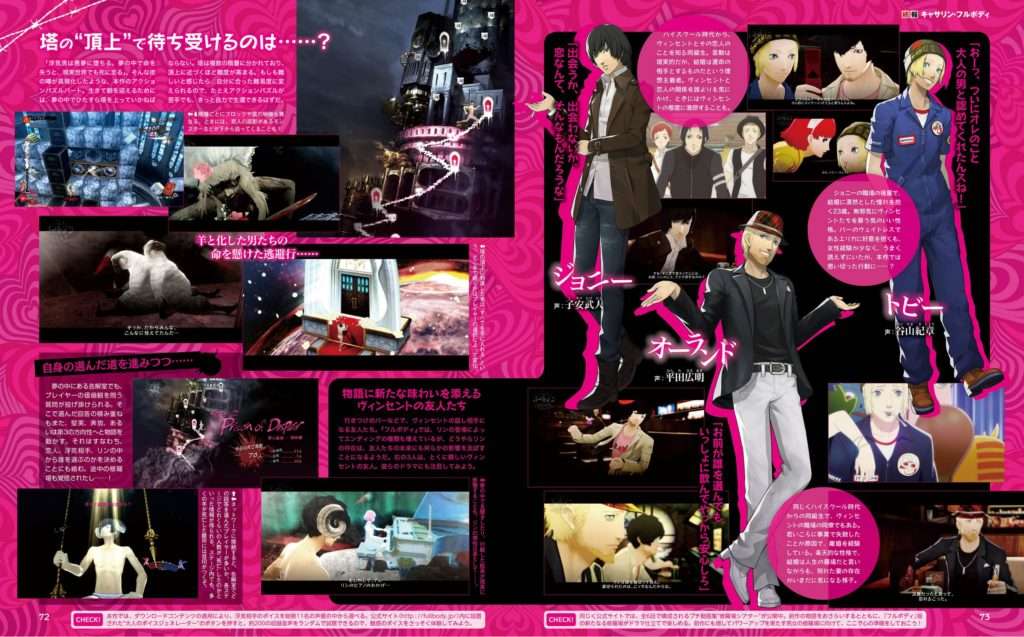 The previous Famitsu feature for the game in October 2018 featured new screenshots.