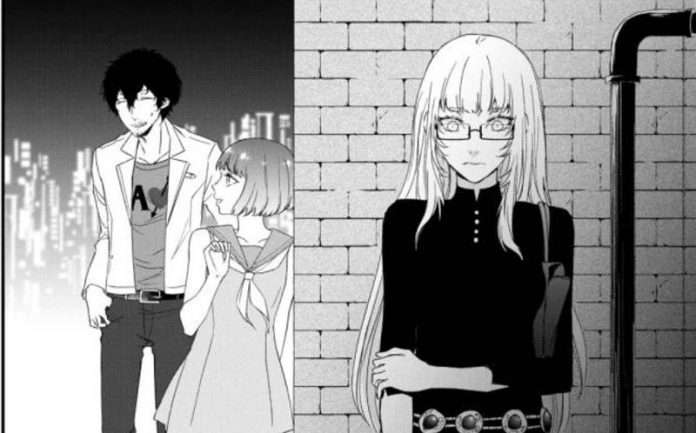 The adaptation of a manga based on the Atlus action puzzle game Catherine: Full Body began serialization on March 14, 2019. Headed by romance manga author Konya Ro Jiko, it featured side stories from the perspective of one of the lead heroines, Katherine McBride.

The manga was published by Shodensha and distributed through their “Manga Jam” service through an app and online, as well as through Pixiv Comics. The official Twitter account for Manga Jam has recently announced that “Catherine: Full Body ~Side Story of K~” will be ending soon.

The serialization of “Catherine: Full Body ~Side Story of K~” will be terminated due to certain circumstances.

The story currently available through Manga Jam (app and web) and Pixiv Comics will end on Monday, August 17 at 12:00 PM JST. Thank you for reading.