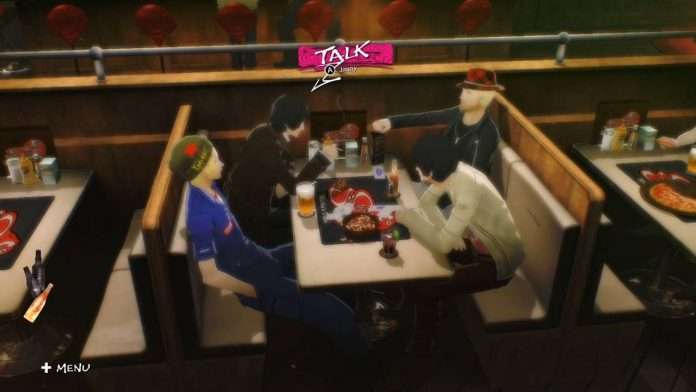 During the Sega / Atlus post-showcase segment of the New Game Plus Expo live stream on June 23rd, 30 minutes of gameplay for the Nintendo Switch version of Catherine: Full Body were shown off.

Nintendo Everything has recorded the gameplay footage from the segment.

Additionally, Atlus Japan has released a 30-second commercial featuring Catherine: Full Body for Nintendo Switch, which will be released in Japan in one week.