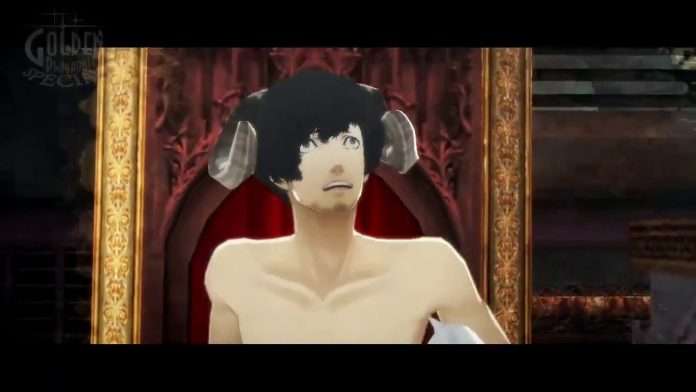 Today’s New Game Plus Expo started off with a new English trailer for the Nintendo Switch version of Catherine: Full Body, set for release on July 7th.

The trailer is officially called the “Puzzling Hearts” trailer for Catherine: Full Body.

IRVINE, Calif – June 23, 2020 – Catherine: Full Body‘s puzzling action-adventure gameplay is on the go for the Nintendo Switch in the new Puzzling Hearts trailer!

Bachelor Vincent must climb a tower of nightmares in his sleep, while choosing between three different love interests during the day. Can he overcome his puzzling nightmares and the love conflict in his puzzled heart?

The entirety of the New Game Plus Expo main show can be seen below: