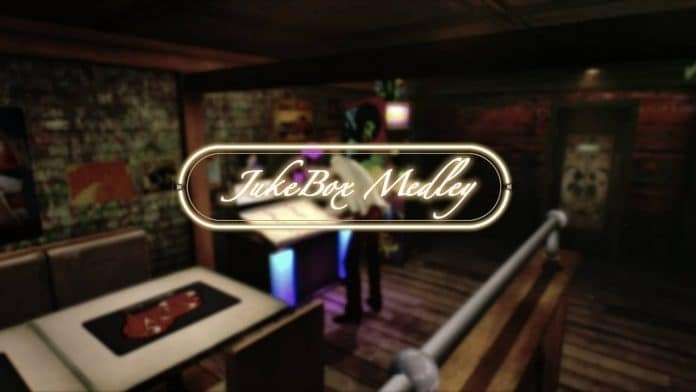 The songs performed this time are from other Atlus games, featuring Persona 3, Persona 5, and Shin Megami Tensei: Nocturne. The track list is the following:

JAGMO recently uploaded a video of the concert’s opening medley, as well as the Catherine song “Lamb Game between ♂ and ♀“. JAGMO also previously released a rehearsal video prior to the performance, on November 20, 2019.