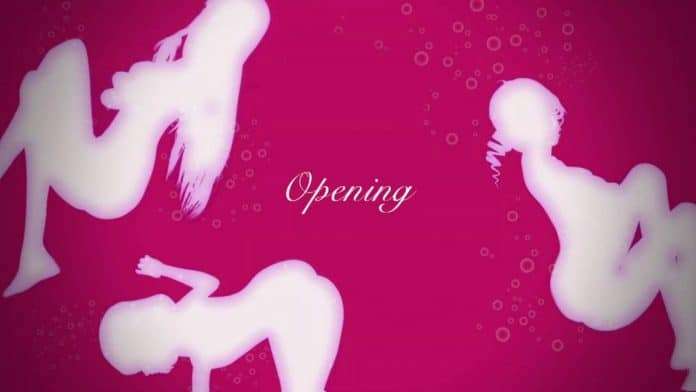 The opening consists of a medley featuring the following songs from the action puzzle game Catherine and its remake, Catherine: Full Body:

JAGMO also previously released a rehearsal video prior to the performance, on November 20, 2019.