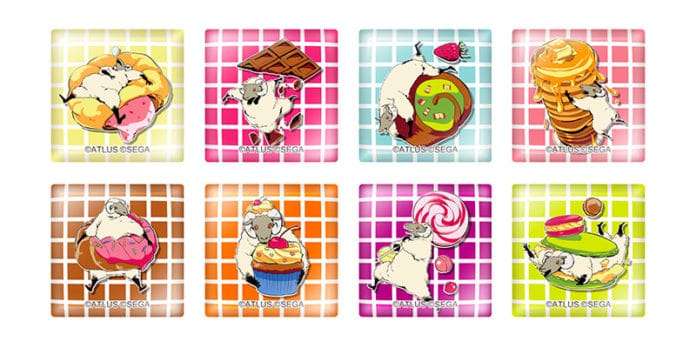 Atlus has announced a range of merchandise featuring the Sheepman character from Catherine: Full Body.

The products will feature art of the character alongside various sweets.

Advanced sale of the products will begin on February 3rd, 2019 at Animate Shibuya, alongside a storefront demo of Catherine: Full Body. The sales will run until February 24, 2019. 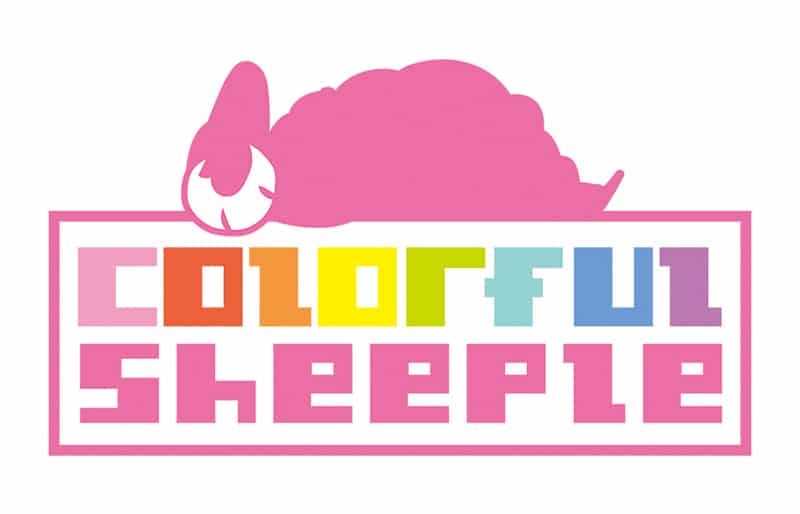 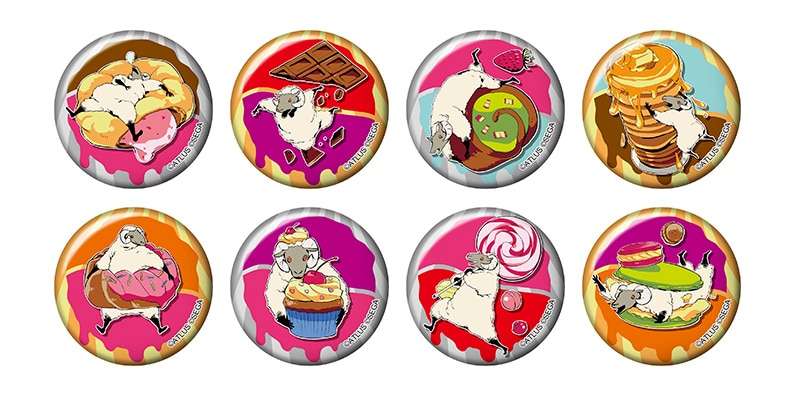 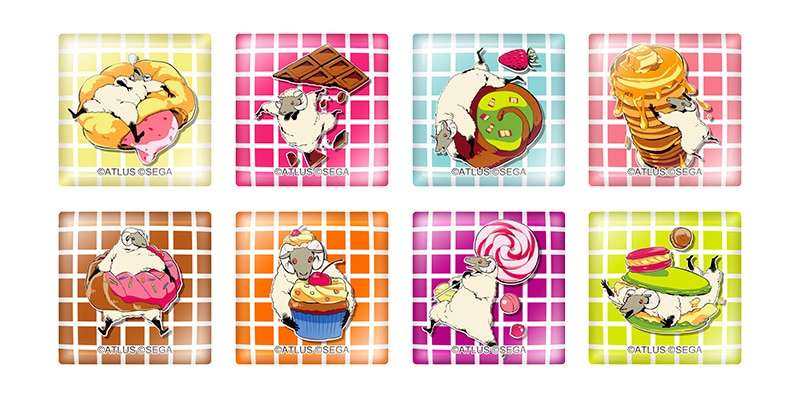 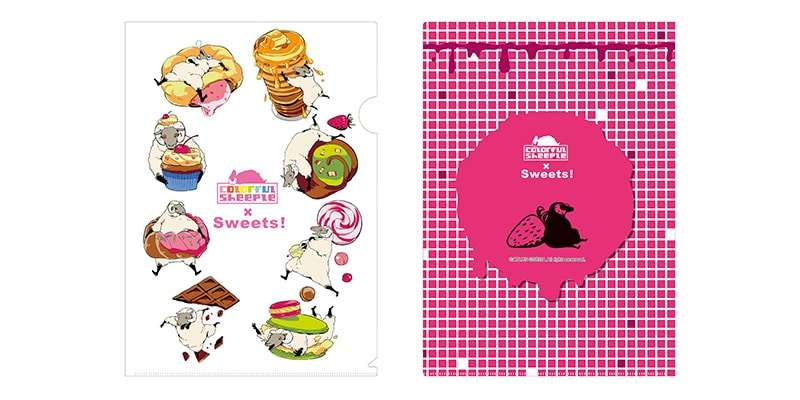 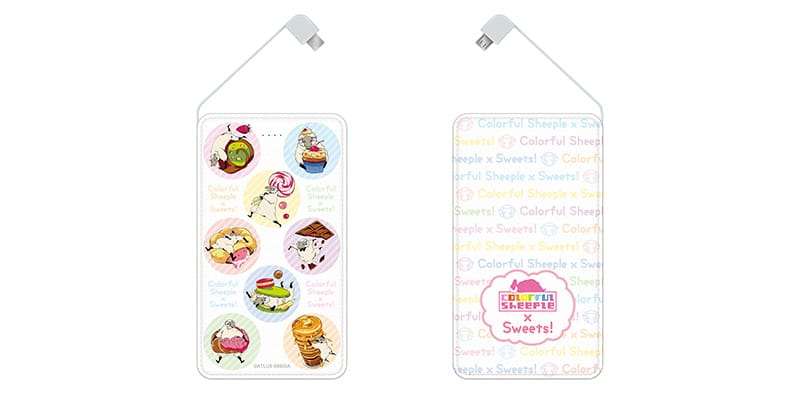 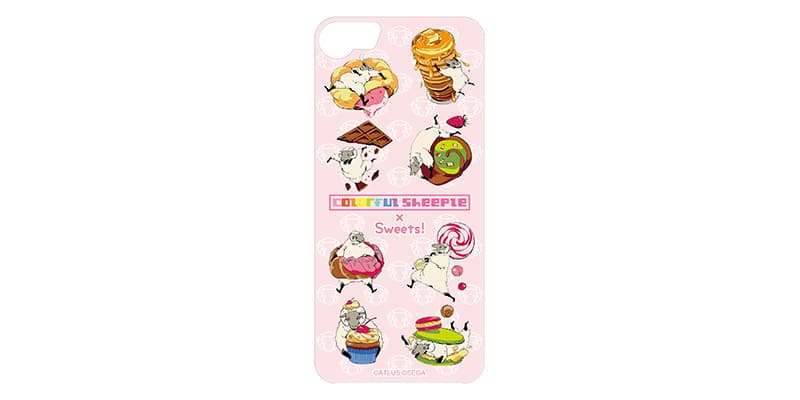 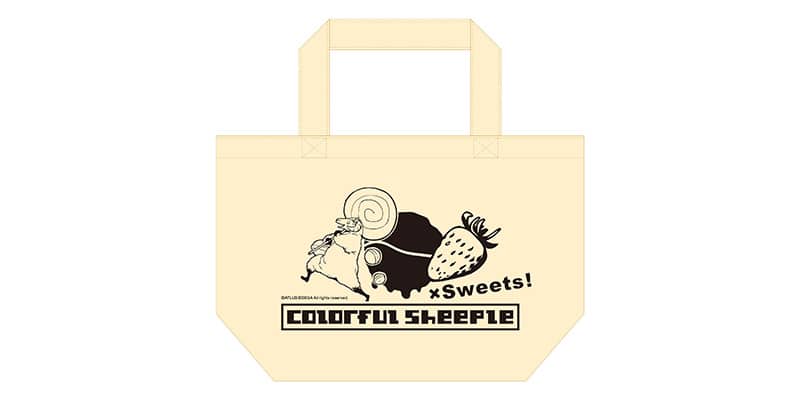