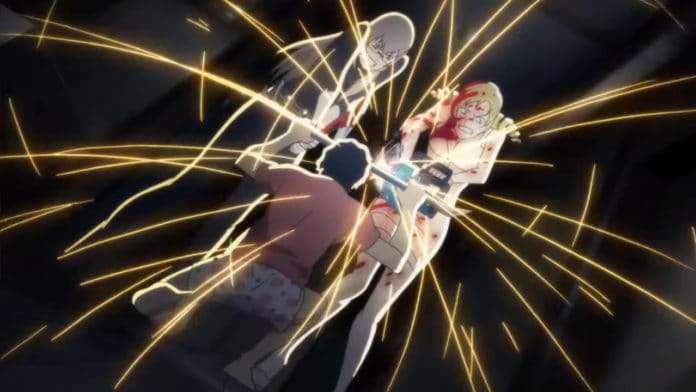 As previously announced as part of their “Sheep Week” reveals, Atlus has released the third preview trailer for Catherine: Full Body.

This trailer is the first time extensive gameplay footage has been shown of Persona 5‘s Joker as a playable character in the game’s Colosseum and Babel modes. This first-print copy DLC was announced in September, and it was also recently announced that completing stages with Joker will unlock new scenes of Persona 5‘s Phantom Thieves interacting.

Japanese voice actor Norio Wakamoto is the narrator for this trailer, and he also voices the character Thomas Mutton in Catherine: Full Body.