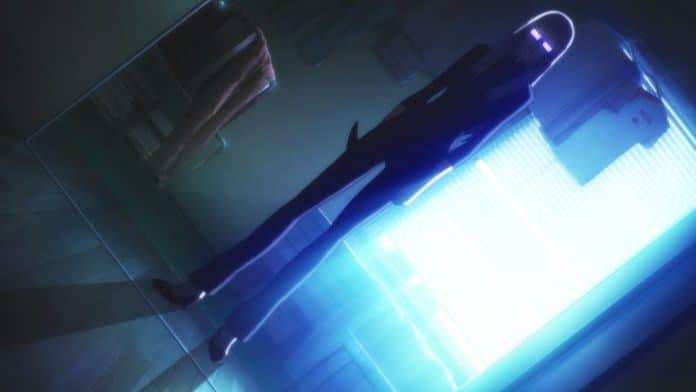 Update (2018-11-17): Atlus has elaborated that the restriction for the Share functionality in Catherine: Full Body will be for everything after the sixth day of the story mode to prevent spoilers.

Question: Is it possible to use the PS4’s Share function?

Answer: It can be used perfectly! The Babel and Colosseum modes, including online battles, can all be distributed through the Share function! However, it is restricted in the latter half of the story mode to prevent spoilers.

The Share function was previously restricted in Persona 5 for similar reasons to prevent story spoilers, alongside live streaming limitations (which were later alleviated).