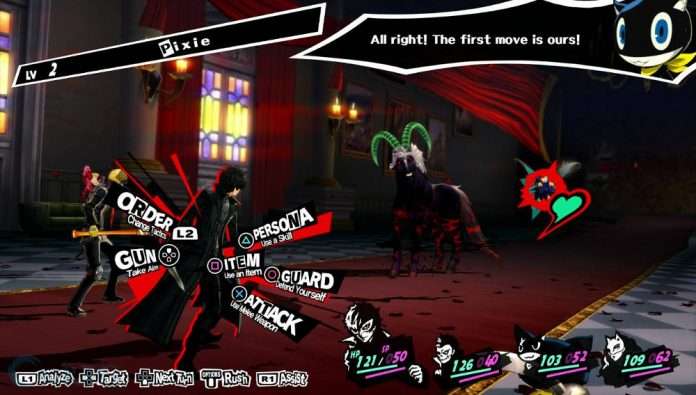 Today, the “CEDEC Awards” took place. The awards focus on remarkable achievements in the field of video game development, with a focus on “Engineering,” “Visual Arts,” “Sound,” and “Game Design.” The goal is to highlight and educate on development technolgies in the industry by commending developers on their achievements. The excellence awards for each category have been determined.

The winner for the “Visual Arts” category this year was Atlus’ and Persona Team’s art director Masayoshi Sutoh. Responsible for the user interface design in Persona 3 and later games in the series, he has contributed to the industry by thoroughly exploring a UI design that is appealing for its meta-expression, unique in the world.

The nominees for Visual Arts were: 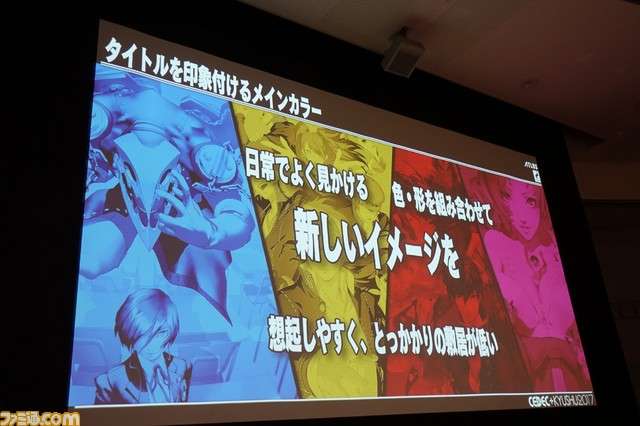 At CEDEC 2017, Masayoshi Sutoh held a panel together with Atlus producer Kazuhisa Wada, discussing the UI of the Persona series. Details from this panel can be read here.

An extensive interview of Sutoh’s from Weekly Famitsu magazine #1449 in September 2016 about the Persona 5 UI can be read here.