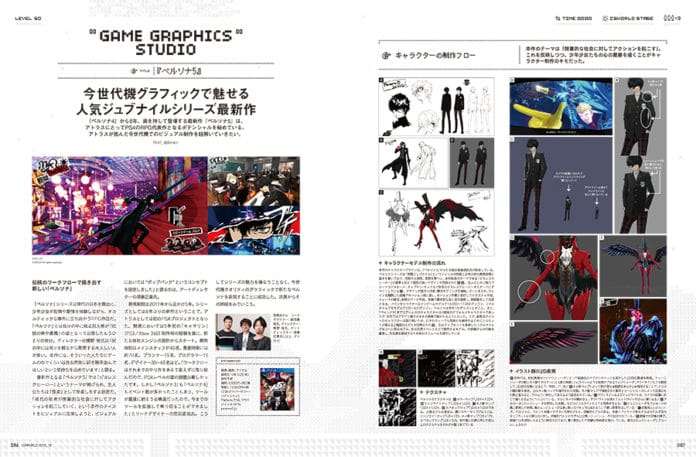 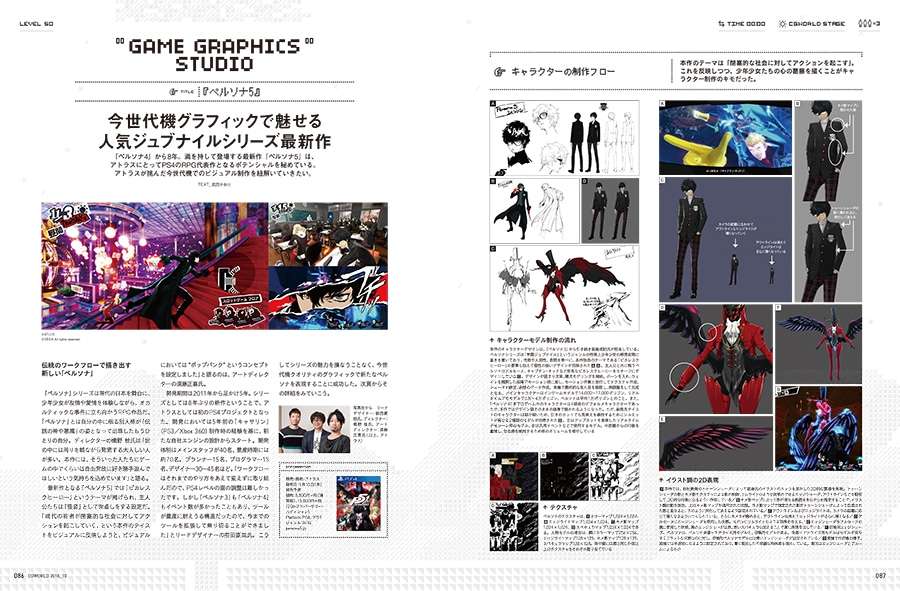 After eight years sine Persona 4, the magazine speculates how Persona 5 has the potential to be a hidden masterpiece RPG for the PS4 from Atlus. The article will talk about the visual production for Persona 5 at Atlus, and how they were challenged with developing it for current generation consoles.